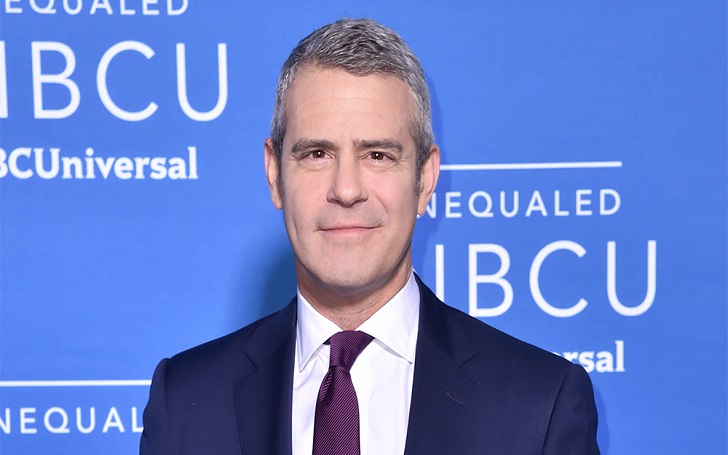 The 49year-old, ‘ Watch What Happens Live with Andy Cohen’ host, Andy Cohen, has announced that he has turned single and is in search for a man who has not seen a Real Housewives show.

Previously, Cohen was dating Clifton Dassuncao who he referred “Brazilian Andy Samberg” in his 2016 memoir. 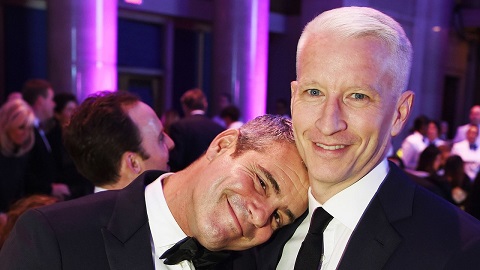 The reason behind him calling Clifton so was because of Clifton's resemblance to the Brooklyn nine-nine star. During an interview with Entertainment, Tonight on the set of love connection Cohen confessed that he is single currently. He was quoted saying:

Yes, I am single again

Elaborating more on what types of things he is looking for in a man, he said one who does not watch real housewives. Cohen focused on the man should be independent. He said:

Andy Cohen dated Dassuncao back in 2016 as their link-up rumors came early in April the same year. Cohen did not disclose the reason behind their split and mostly focused on a new man with some specific qualities. In December last year, Cohen told PEOPLE that he often gets advice on dating from his BFF Anderson Cooper.

Anderson was very supportive of my last relationship

To which Cooper replied:

I was a big proponent of him

Cohen expressed his love meeting guys and joked about his DMs. He once said, Anderson, does not check his DMs that way he does. Well, we wish him good luck in finding his new man.