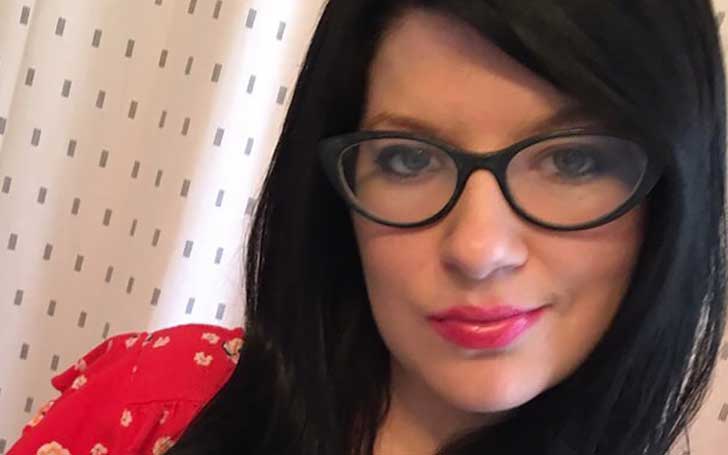 A Cleveland culture reporter was found dead with multiple gunshots wounds in her uncle's trailer on Monday, 12th November. 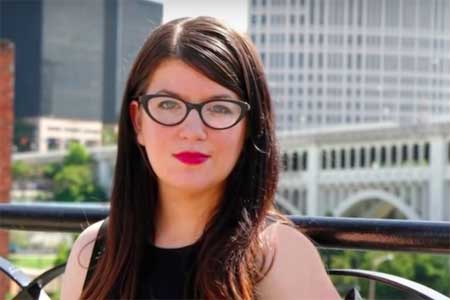 The department released a statement saying,

It doesn't appear at this time that her death has any connection to being a journalist.

JoAnne Ullman, Delamotte's mother called the police, highway patrol, hospitals, and her Delamotte's uncle after she got a message from her daughter's boyfriend which said she hadn't made it home Sunday night. Then she found her former brother-in-law's address and drove to his trailer which is around 100 miles from Cleveland. She told the NBC News,

When we pulled up, her car was there with her phone and wallet inside. I banged on the door and every window of the trailer with no response and then called the police again.

they were both deceased and both had gunshot wounds.

After the death of Nicole Delamotte announced, the cleveland.com's editorial board released a statement saying,

Our newsroom is deeply shocked and grief-stricken at our colleague's untimely passing. Most of us cannot believe anyone that exceptional, that nice, that thoughtful, with gifts beyond her tears, can be gone so soon.

But measured by the many many people Nikki touched, she isn't gone in memory. Not by a long shot.

Nikki earned fame as an author of the book 100 Things to Do in Cleveland Before You Die and had worked for Freshwater Cleveland as well as for Cleveland Scene before she joined cleveland.com.