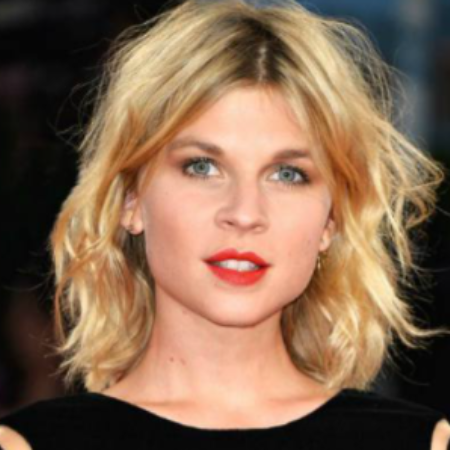 Clemence Poesy, born, Clemence Guichard is a French-born actress and fashion model. She is famously known for her roles in the Harry Potter film series, In Bruges, 127 Hours, and Last Love. Moreover, the 38 years old actress has played the lead role of Elise Wassermann in the crime drama TV series The Tunnel.

Her father is an actor and writer, whereas her mother is a teacher. She has a younger sister named Maëlle Poésy-Guichard who is also an actress.

She completed her schooling at École Alsacienne. She studied acting at the French National Academy of Dramatic Arts and Paris Nanterre Univerisity.

Clemence Poesy made her on-screen debut with the TV series Un homme en colère in 1999. She then appeared in television series and movies like Les Monos, Life After All, and Welcome to the Roses. 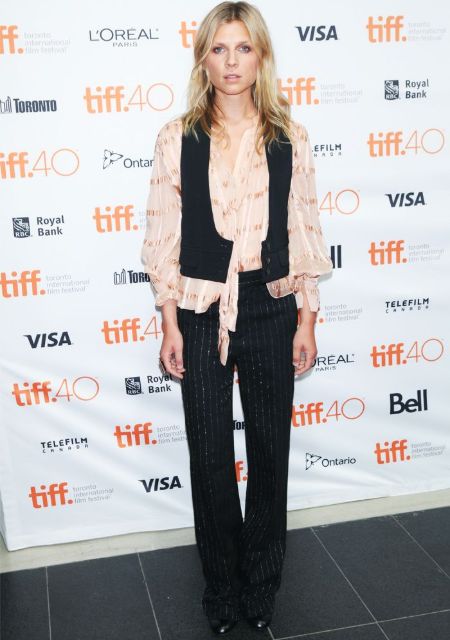 Poesy was cast as Chloë Villette in the comedy crime film In Bruges in 2008. She starred as Rana in the biographical survival drama film 127 Hours in 2010.

French actress-fashion model Clemence Poesy has a net worth of around $7 million as of April 2021. She adds a huge sum of wealth from her acting and modeling career.

Some of her box offices hit movies are listed below-;

As a model, she has been featured on an i-D, Nylon, and Jalouse Twice magazine cover.

Clemence Poesy is a mother of two children. She gave birth to his first baby son Liam in 2017. She was pregnant with her second baby during the shooting of Tenet. However, the son's father's name still remains a mystery.

Talking about her past affairs, she was in a relationship with Emeric Glayse in 2015, the former couple was also engaged but broke up after a year. As per rumors, she was dating an actor Max Irons in 2013.