Cinematographer Witold Sobocinski Is No More: Dies At 89 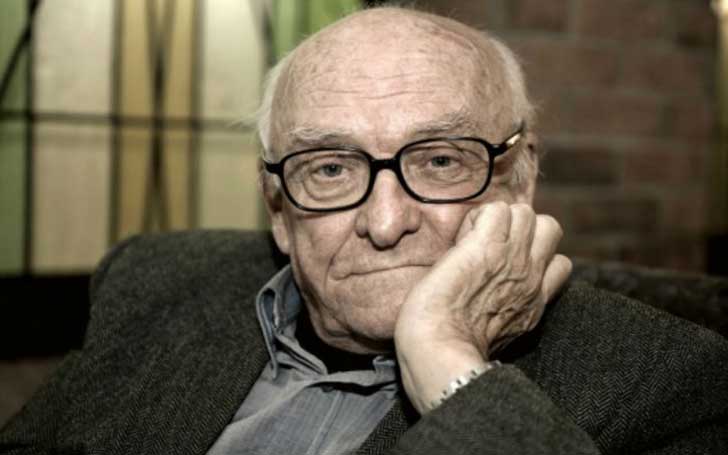 The National Film School in Lodz, Poland announced the death of the cinematographer on Monday.

Sobocinski was honored with the lifetime achievement award at the Camerimage International Film Festival of the Art of Cinematography on November 10, where director Roman Polanski made a surprise appearance to present the honor to him.

Witold was known for his work in the movies including the Oscar-nominated The Promised Land, The Hourglass Sanatorium, and The Wedding. 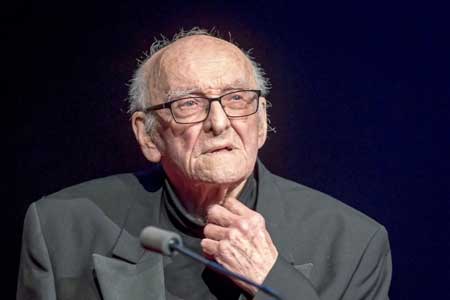 Camerimage conducted their condolences to the late cinematographer in a statement which read:

We would like to offer our sincere condolences to Witold Sobocinski's family an friends... To all film lovers around the world we say, remember him like we do, not in black and white, but in full color.

Besides being a cinematographer, Sobocinski was a teacher and a jazz musician. He was a drummer in a band in college. He graduated from Poland's National Film School in Lodz.