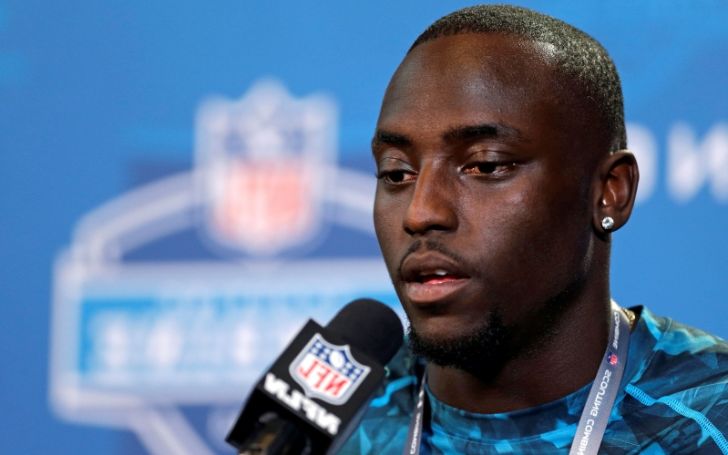 Cierre Wood accused of the murder of a 5 years old girl in Las Vegas.

The 28 years old, Cierre Wood was arrested on suspicion of the murder of a 5-year-old girl, La'Rayah Davis along with the girl's mother, Amy Taylor on Wednesday, April 10, in Las Vegas.

According to the police of Las Vegas Metro, they both were taken into custody and charged with first-degree child abuse after the little girl died at  Summerlin Hospital on Tuesday night.

And he also appeared in court Thursday for first-degree murder but the order was held without bond and pending to file it on a state charge. The mother of the little girl is supposed to appear in court on Friday. As per the Clark County jail record, both were held on the bond of $5,000.

As per the investigator, La'Rayah has a blue mark on her leg, torso, and abdomen.

Well, the other details and causes of her death are yet to be found out and the investigation is still going on!!!