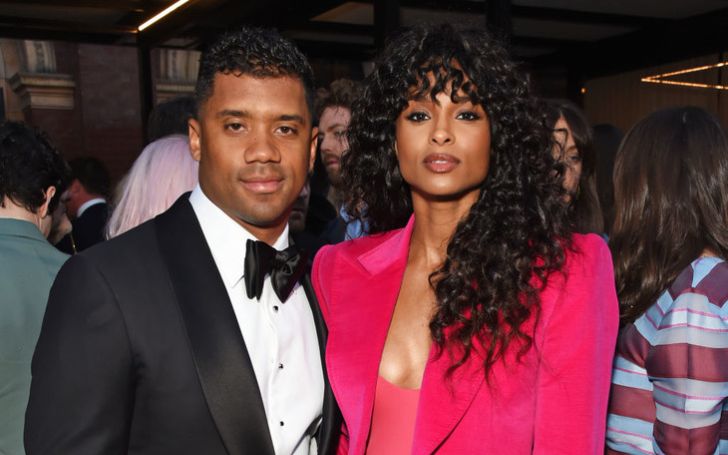 The 30 years old NFL quarterback, Russell Wilson has extended the deal for four years with the Seattle Seahawks.

He has agreed on the contract in a whopping $140 million and this agreement has made him the highest paid player of NFL. As per his contract, he is supposed to make around $35 million annually.

Russell Wilson and his wife, Ciara Wilson officiated the deal in an intimate video. In the video, he said,

Hey Seattle. We got a deal. Go Hawks.

Meanwhile, his wife who was cozying up next to Wilson in the video was seen very joyful. She also cheered the moment saying,

Go Hawks! Finally we can go to sleep!

Have a look at the video.

Soooo proud of my love @DangeRussWilson. So excited Seattle is home! God is so good. The hardest working man I know! You inspire me so much! #GoHawks @Seahawks.

Previously, he signed a four-year contract of $87.6 million in 2015 which was about to expire after the next season but with this contract, he will remain in the Seahawks up to 2023.  His bonus included $107 million in guaranteed money and $65 million signing bonus.