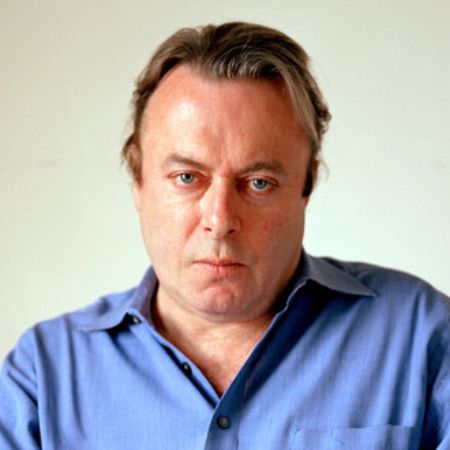 Christopher Hitchens was an English-American author, orator, essayist, and columnist. He has written, co-written, edited, or co-edited over 30 books and contributed to publications like the New Statesman, the Daily Express, The Nation, and Vanity Fair.

His younger brother, Peter Hitchens is a right-leaning journalist and author who has contributed to publications like The Spectator, The Guardian, and the New Statesman.

Christopher attended Mount House School in Tavistock, Devon, and Leys School in Cambridgeshire. He went on to attend  Balliol College at the University of Oxford.

What Was Christopher Hitchens Famous For?

Christopher Hitchens began his professional career as a journalist for several British news publications like  International Socialism, the Times Higher Education Supplement, the New Statesman, and the Daily Express.

After moving to the US in 1981, he worked for American publications like The Nation and Vanity Fair.

Throughout his career, Hitchens has written, co-written, edited, or co-edited over 30 books spanning such diverse topics as politics, religion, terrorism, and society. As the sole author, Hitchens authored a dozen books including "No One Left to Lie To: The Triangulations of William Jefferson Clinton," "Thomas Jefferson: Author of America," "Thomas Paine's "Rights of Man": A Biography," "God Is Not Great: How Religion Poisons Everything", "Hitch-22", and "Mortality." 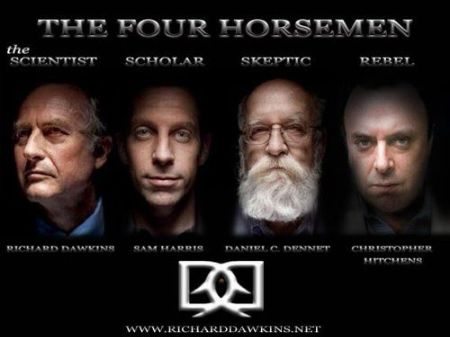 The Four Horsemen of The Non-Apocalypse SOURCE: richarddawkins.net

In 2007, Hitchens became a citizen of the United States and lived there until his death. He was part of a collective known as the "Four Horsemen of the Non-Apocalypse" with Richard Dawkins, Sam Harris, and Daniel Dennett -- who are credited with popularizing atheism in the 21st century.

What Was Christopher Hitchen's Wife? Did He Have Children?

Christopher Hitchens was married twice in his life. He was married from 1981 to 1989 to his first wife, the Greek-born Eleni Meleagrou, with whom he had two children: son Alexander and daughter Sophia. 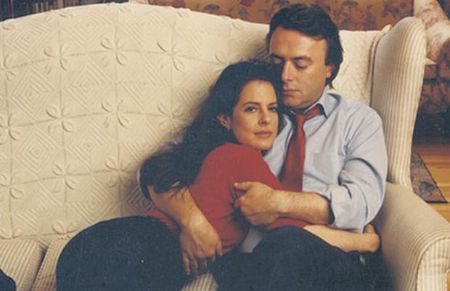 He married his second wife, the American screenwriter Carol Blue, in 1991, and had a daughter, Antonia, with her. They were married up until the day he died.

In his younger years, Christopher was bisexual and had both male and female romantic partners.

When Did Christopher Hitchens Die? What Was The Cause Of His Death?

Christopher Hitchens passed away on December 15, 2011, at the age of 62 from pneumonia caused by esophageal cancer. His body was donated to science as per his will.

Hitchens is survived by his widow Carol, his son Alexander, and daughters Sophia and Antonia.

How Much Was Christopher Hitchens Worth At The Time Of His Death?

Christopher Hitchens was believed to have a net worth of $4 million at the time of his death, the primary beneficiaries of whom are his immediate family.

Hitchens' wealth was amassed over his prolific career as a writer, orator, columnist, and public intellect.