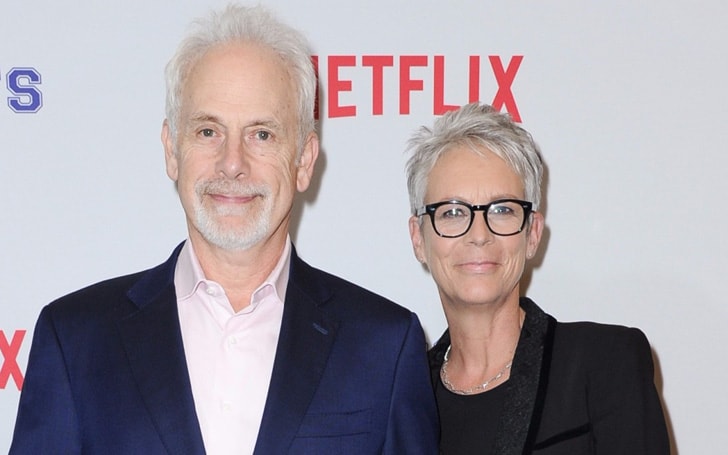 In today's world, true love and togetherness are only limited to books and movies. Hollywood where every other day a couple is either divorcing or breaking up, people are starting to realize that maybe the place is not meant for love.

However, there are some couples like British-American screenwriter Christopher Guest and American actress Jamie Lee Curtis who help us believe in love.

The pair have been married for over three decades. What is the reason behind their successful marriage? Was it love at first sight? Get to know the detail about Christopher’s conjugal life with wife Jamie right below:

Jamie Lee Curtis Fell For Christopher While Flipping A Magazine

Well, you know, it’s so strange on how people fall in love, and same goes out with actress Jamie who fell in love with Christopher when she saw him while flipping the magazine. During the time, she told her friend, Debra Hill, that she would marry the man someday. 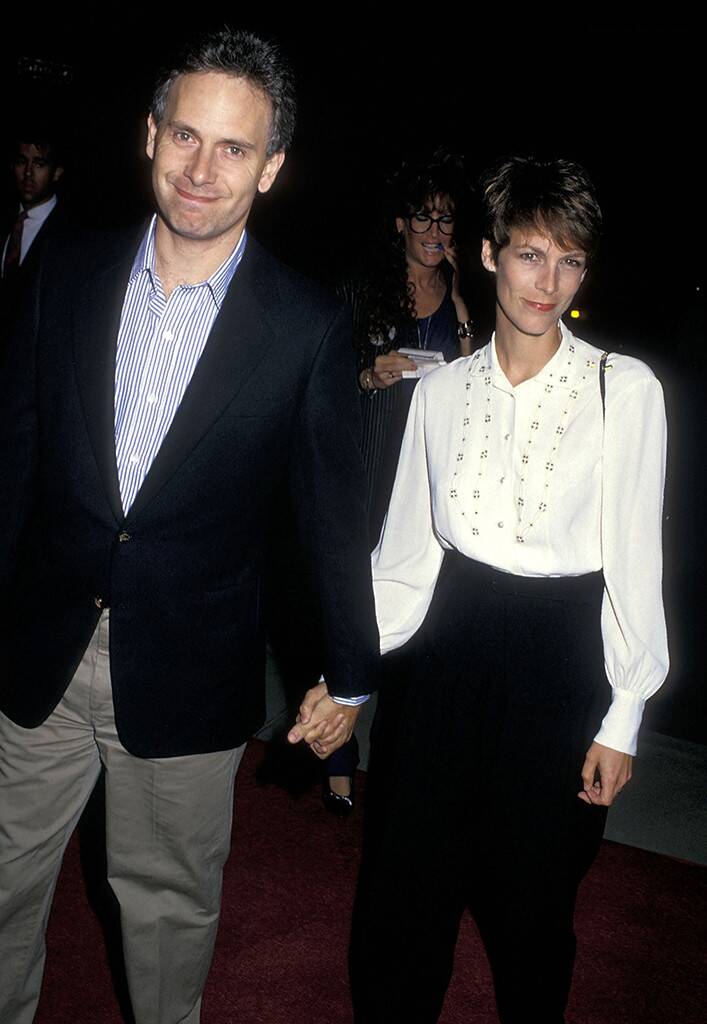 Jamie wrote on 2004 essay Jamie Lee penned for O magazine where she mentioned Debra as the one to say name and agent of Christopher. She then called his agent in the next day and even left her number for the actor but never called.

Later the year, Jamie and Christopher met while having dinner with their respective friends at Hugo’s Restaurant in West Hollywood. They only met for a few minutes as he had to leave soon.

The next day, Christopher called her, and they had their first date four days later. A month later, they were already deeply and madly in love with each other. The 71 years old comedian joined Saturday Night Live cast shortly after and they were in a long-distance relationship.

Two months after enjoying their first date, Halloween’ star popped out the question. She was talking on the phone when the couple went for a walk along Fifth Avenue and Curtis asked if she likes diamonds and the rest is history.

Just six months after that, the pair got married on 18th December 1984 and will be celebrating their 35th wedding anniversary this year. 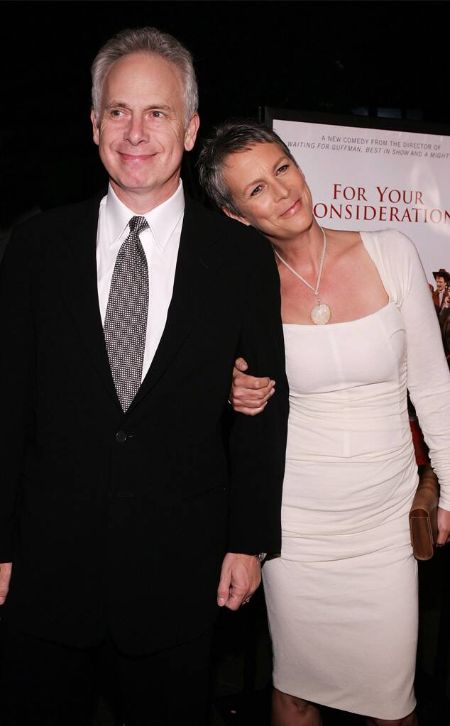 Even after being married for such a long time, they still share the same bond. Love, care, affection, respect, and mutual understanding are what makes their relationship stronger and smooth.

Talking about Christopher and Jamie’s children, they do not share biological kids; instead, parents to two adopted children. The duo adopted Annie, who was born in 1986 and another child, Thomas born in 1996. She is even the godmother of Jake Gyllenhaal.