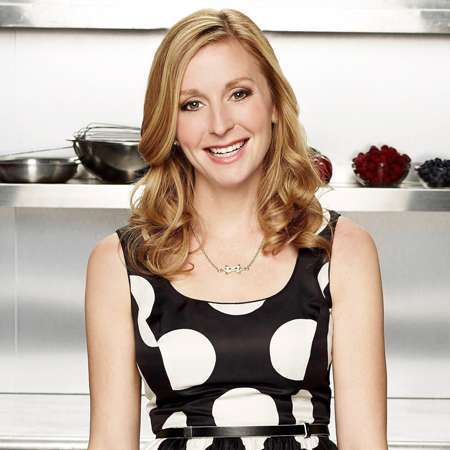 Christina Sylvia Tosi was born on November 9, 1981, in Ohio, United States. She is the daughter of Greta Tosi-Miller. She belongs of Italian American descent and her nationality is American.

She was raised in Springfield, Virginia. Her father was an agricultural economist and her mother was an accountant.

the sun rises and sets for this woman, though she'll always make the day about YOU. happy mother's day to my amazing mom, and all of yours! (we're both sporting unforgivable haircuts, so we're even, right, mom?!

She attended the University of Virginia, where she studied electrical engineer for a year. She spent some part of her early days in Florence, Tuscany, Italy to see if she wanted to be a translator. Later, she joined James Madison University and completed her graduation from the University.

Following her graduation, she moved to New York and enrolled in the French Culinary Institute's pastry arts program. Her career's first jobs were in the kitchens of New York. She worked at Bouley and wd~50 during the time.

Tosi worked in Momofuku Restaurant, which was owned by David Chang. Chang employed her to write his food safety plans and help administratively with the NYC Department of Health.

Chang was highly impressed by Tosi's works; he hired her to run their pastry program. Encouraged by Chang, she opened her own shop named Milk Bar.

a week after opening our 10th store in #vegas & we're still taking it all in! link in profile for @vegasseven's look at our first shop out west!

In 2015, she appeared as a judge in Fox reality TV cooking competition shows MasterChef and MasterChef Junior.

In 2014, she was also featured in a television ad for Subaru. Christina was once also involved in the promotional work of Estée Lauder, American Express, and Kellogg's.

In October 2011 Tosi published her first book entitled Momofuku Milk Bar that contained recipes for the desserts. She got much after her book and she published her second book Milk Bar Life in April 2015. Her other business ventures include the Williams-Sonoma store where she began marketing cookies.

Tosi joined the judging panel of the sixth season of America's competitive cooking show, MasterChef. The show premiered on May 20, 2015.

the gang's getting back together! join me, @gordongram & @chef_aaronsanchez next week for an all-new season of @masterchefonfox!!

She also served as one of the judges of the fourth season of MasterChef Junior that premiered on November 6, 2015.

Christina Tosi's Net Worth And Salary

Christina Tosi's net worth is $1 million as of 2018. Tosi earns a huge amount of salary from her successful career.

Christina Tosi loves traveling; she is often seen in various locations around the world enjoying traveling. She follows Christianity as her main religion. She is active on Twitter and Instagram with thousands of followers.    She has adopted two pampered pooches from animal shelters. Regular visitors to Milk Bar always find a doggie water bowl outside, plus dogs treat behind the counter.

Her two- dogs; Rottweiler-German Shepherd, and Thurgood, her Pitbull-Hounddog mix, are particularly fond of the baker’s pumpkin biscuits.

She has light blond hair with green eyes. She stands at a height of 1.74 meters (5.8 feet) and weighs 58 kg. Her birth sign is Scorpio.

Christina Tosi might have had a boyfriend in the past but is not dating anyone. Tosi, who previously might have kept her personal life under a wrap, revealed that she is married. She is married to Will Guidara, a restaurateur.

The pair tied the knot on July 30, 2016, at Cedar Lakes Estate in Port Jervis, New York. The wedding ceremony was attended by many guests including model Karlie Kloss and Momofuku founder and chef David Chang.

She might have children but has not updated her recent status regarding her children. 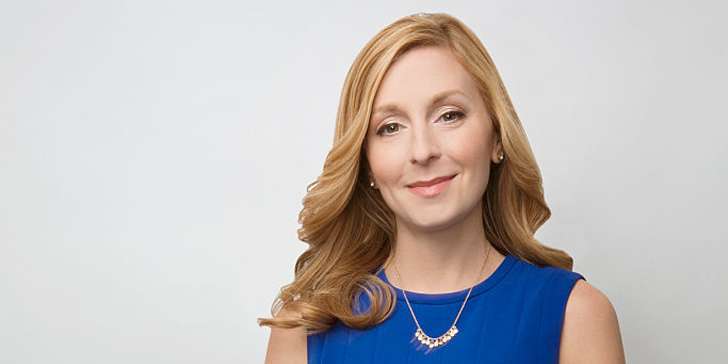