Christina Park's Personal Life Details Disclosed! Find out Who her Husband and Children Are! 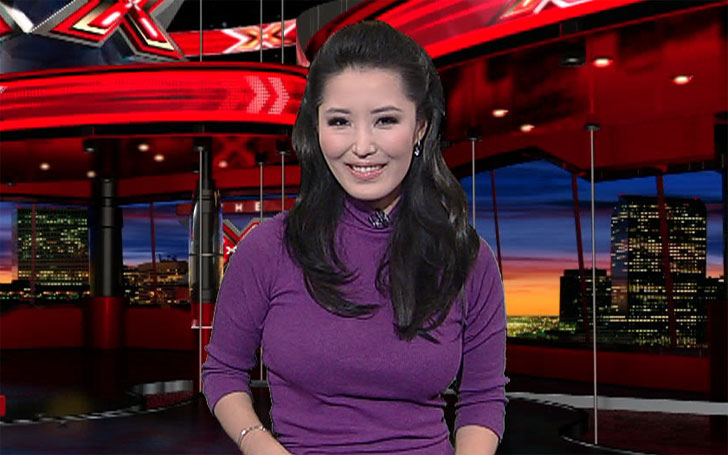 Christina Park is a Korean-American journalist, currently working as an anchor on WNYW's evening newscasts on weekends. Her professional life is known to the public, unlike her personal life.

Well, it's little difficult for both her fans and the media to take her personal life out of the mystery box which she has kept close since quite long. Nothing too difficult for us though! We have some exclusive details on Christina Park's Personal Life Details!

Who is Christina Park's Husband?

Christina has been a news personality for a long time, however, she has kept her personal life secret, well to others. We have come to find out that  Christina Park married to Daniel Kim on August 10, 2013.

Christina Park isn't too keen on sharing her married life details to the public, however, she sometimes likes to share her memories and thoughts via Twitter.  And in some of her funny parenting tweets, she has mentioned her husband as well!

Confession: husband asked if I needed to go. I said yes just to have a min away from the kids. #LongFlight #IWin pic.twitter.com/8Rsdc2kBxe

The couple is married for around four years now and during this period, they have given birth to two children, a son, and a daughter. 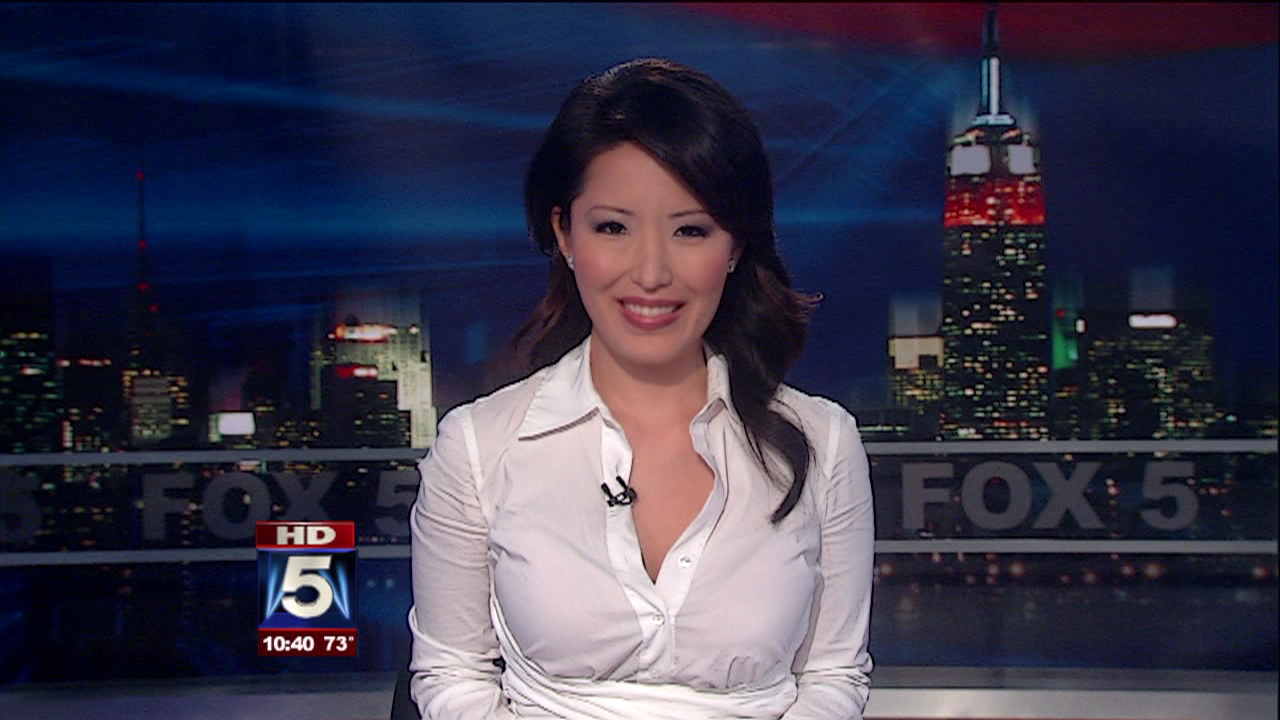