Congratulations are in order for Chris Noth aka Christopher Noth and Tara Wilson! The Law & Order star and his wife have welcomed their second child, another baby boy, together.

The former SATC star, 65, took to Instagram on Wednesday, February 18, to confirm the birth of the newest addition of the family.

Alongside the very first photo of the newborn, he wrote, "Down from the heavens comes our second son- Keats! ‘A thing of beauty is a joy forever.'"

Here's the image, check it out. 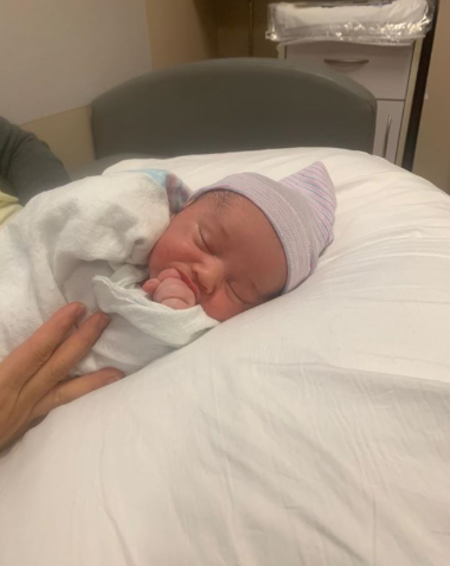 Shortly after the good news emerged, Chris' former co-stars commented on the post to congratulate the proud parents.

Oh my goodness! He is so perfect and beautiful! Congratulations to you all.

As previously reported, the Good Wife alum announced in September 2019 that his wife was pregnant with their second child.

The couple, who tied the knot in Hawaii in 2012 after getting engaged in 2009, is already parents of an 11-year old son Orion Christopher Noth.