Chris Daughtry's Wife Deanna Daughtry Is Bisexual; Comes Out Through His Song

Deanna Daughtry did not make a big deal when it came to her sexuality. She handler her husband (Chris Daughtry) a sheet of lyrics which has now been his new single.

Deanna, whose sexuality was only known by a handful of person, has now announced that she is bisexual with the help of her husband’s new song. Scroll down to know more about Chris Daughtry’s wife Deanna Daughtry’s sexuality, married life, relationship, affairs, and more:

American singer-songwriter and actor Chris Daughtry’s new song As You Are is all about the feeling that her wife has expressed as bisexual.

Recalling the moment, Chris revealed that her wife handled her a sheet of lyrics and claimed that he could use it if this inspires him. She downplayed it and walked away that made him want to read it even more.\ 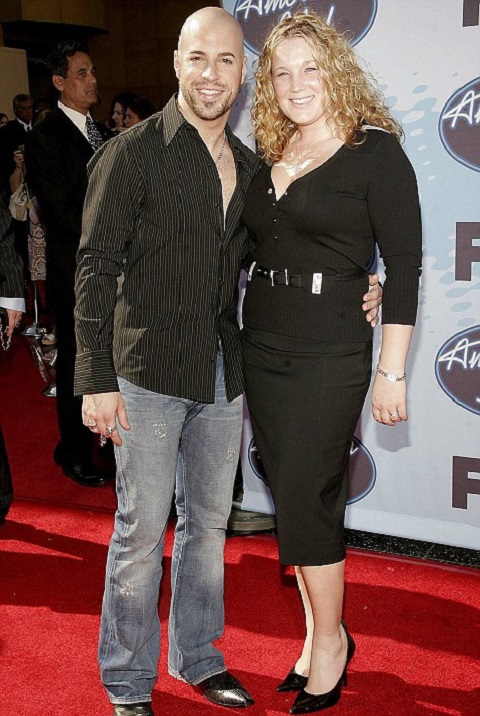 Quickly after absorbing the words, Chris realized that his wife had given him a big deal. He felt the words genuine and very honest.

The song and its lyrics are very special because it is the victory of his wife’s lifetime struggle to embrace her bisexual.

Chris feels grateful that the song gives him a role in her coming-out story. He said:

I’m super-proud that she feels strong enough to be so open and honest about it.

Deanna could not find a way to come to terms with her bisexuality. She drew herself into a long period of therapy, growth, and self-examination.

Finally, in 2015, Deanne reached a point of self-acceptance. When the moment came, she made her declaration in writing.

Chris Daughtry and Deanna Daughtry, who first met back in 2000 at a party in North Carolina, got married in the same year. Soon after meeting for the first time and enjoying a couple of dates, Chris learned that Deanna’s past affairs and relationship included not only divorce from a man but also a relationship with a woman.

But those origins did not really affect the love he shared for his wife. Chris claimed that he did not care and felt threatened. He furthermore just wanted his wife to be happy with who she was not and not to feel ashamed. 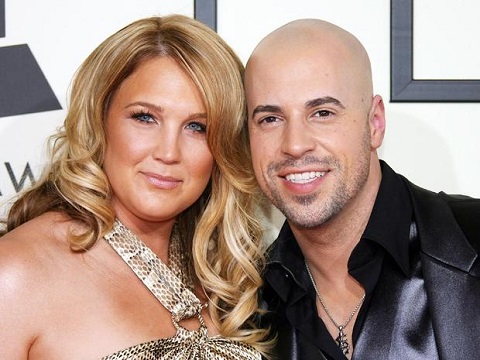 For now, it has been almost two decades since the pair tied the knot and is leading a blissful married life. There is neither any kind of divorce issues nor separation issues of the couple.

The pair has four children together; stepdaughter Hannah who was born on 7th September 1996 from his wife’s previous marriage, a stepson, Griffin, born on 30th June 1998, and twins children; Adalynn Rose and Noah James born on 17th November 2010.

There is no headline of Chris’ past affairs and relationship, but his wife was previously married to a man and was also in a relationship with a woman.