Chris Coppola is an American director and producer. He is a member of the Coppola family which includes, among others, his brother Nicholas Cage and his paternal uncle Francis Ford Coppola. He is the director behind such movies as Dracula's Widow, Deadfall, Gunfight at Red Dog Corral, Clockmaker, Bel Air, G-Men from Hell, and The Creature of the Sunny Side Up Trailer Park.

Christopher R. Coppola was born on January 25, 1962, one of three sons of August Coppola, an Italian-American academic, film executive, and art activist, and Joy Vogelsang, a German-American dancer, and choreographer.

Chris is 58 years old at the time of this writing and stands at 5 feet 11 inches (1.8 meters). Born and raised in n Los Angeles County, California, Coppola pursued a degree in music composition from the University of Redlands and earned his Bachelor in Science degree in Film/Cinema/Video Studies from San Francisco Art Institute in 1985.

Member of the Coppola Family

Chris Coppola is a descendent of the Coppola family, the eminent Italian-American family of actors. His paternal grandfather, Carmine Coppola, was a music composer and songwriter who performed the original music for movies like The Godfather trilogy and Apocalypse Now. Chris's paternal grandmother, Italia Pennino, was an eminent actress of yesteryears. 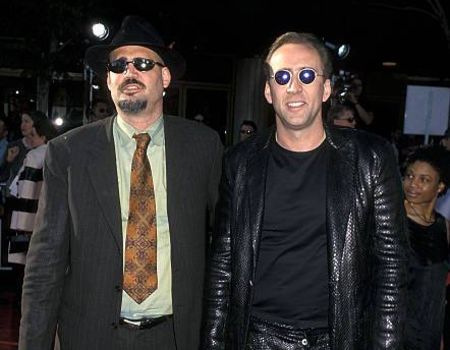 Among his two brothers is his younger brother, Nicolas Kim Coppola, known ubiquitously as Nicholas Cage, of Leaving Las Vegas, The Rock, National Treasure, and Ghost Rider fame. Chris's other brother, Marc Coppola, is an actor and DJ.

Chris Coppola is a father to a son with his wife, the American actress-writer Adrienne Stout.

As a director, Coppola has directed ten feature-length movies and several TV shows. He is the director behind movies like Dracula's Widow, Deadfall, Gunfight at Red Dog Corral, Clockmaker, Bel Air, G-Men from Hell, and The Creature of the Sunny Side Up Trailer Park. 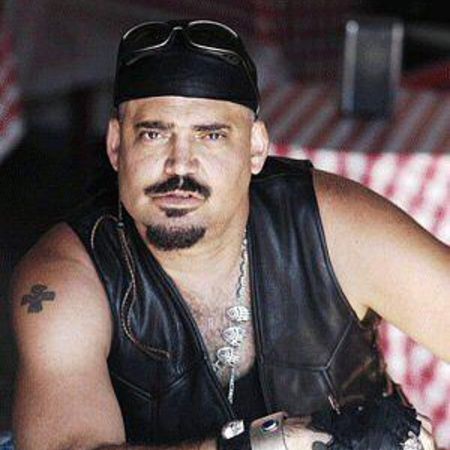