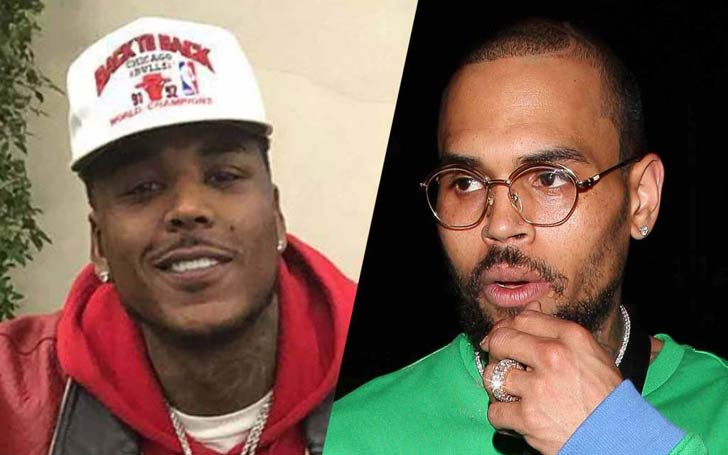 With You singer, Chris Brown's friend Lowell Grissom Jr. has been on the LA County District Attorney's radar for the alleged rape against a woman during a party at the singer's house.

According to the law enforcement obtained by TMZ, LAPD has sent the case to the D.A.'s Office. 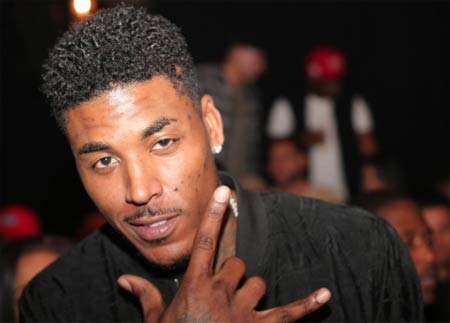 Last week, an anonymous woman accused Grissom along with the singer and one other woman of rape. She claimed Grissom, Brown and the woman captured her in a room in Brown's house and later Grissom raped her twice in the night.

According to TMZ, the woman has been identified as Jane Doe who reported the allegations to LAPD and it has completed its investigation, however, they only found a thin evidence against Grissom. A source told TMZ that it would be hard to prove a lack of consensual sex.

Grissom denied the allegation straightaway and said that the allegation was made just to grab money. Moreover, he also claimed that it was a lousy attempt by her and her attorney Gloria Allred for financial gain. 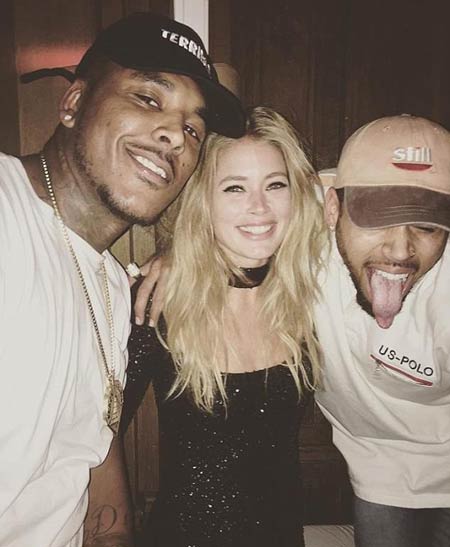