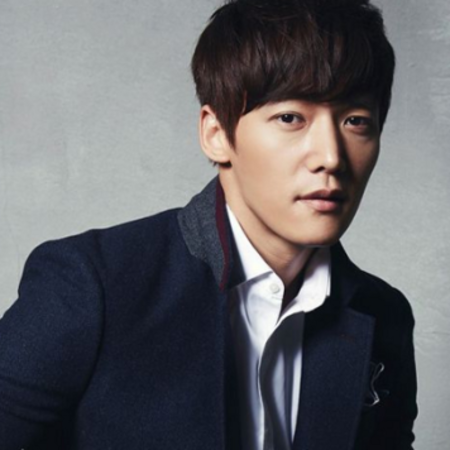 South Korean actor Choi Jin-hyuk rose to stardom following his role as Gu Wol-ryung in the television series Gu Family Book. He is also known for playing Kim Won in the SBS television series The Heirs. His other acting credits include The Divine Move, The Last Empress, and Emergency Couple.

He Played Sun-soo in 'The Divine Move'

Choi Jin-hyuk started his acting journey in 2006 as a high school student in the MCB sitcom Rainbow Romance. The following year, he appeared as Kim Byung-yong in the short drama series Drama City.

In 2012, Jin-hyuk got his first film role as Park Min-soo in the film Love Clinique. He starred as Gu Wol-ryung in the martial arts action historical drama Gu Family Book in 2013. 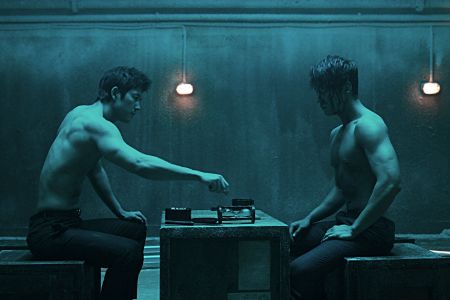 The same year, Choi was cast in the SBS television series The Heirs alongside Lee Min-ho and Kim Woo-bin. The actor went on to star as Sun-soo in the action film The Divine Move in 2014. He also appeared as Oh Chang-min in the television series Emergency Couple in the same year.

From 2018-2019, he portrayed Na Wang-sik in the television series The Last Empress.

Choi Jin-hyuk is not married yet. He hasn't revealed anything about his relationship and loves affair, as of now.

The 6 feet 1 inch-tall actor seems to be focused on his professional career rather than engaging in a romantic relationship.

Choi Jin-hyuk, 33, is a South Korean actor who has an estimated net worth of $1.4 million, as of January 2020. He accumulates a good sum of fortune from his professional acting career.

Jin-hyuk was featured in the 2014 action-crime film The Divine Move, which was made under the budget of $49,057 and had a worldwide gross of $27,926,871. So, the actor is believed to have received a handsome chunk of money for his performance in the film.

The Divine Move star has a good fan following on his social media. He has 735 thousand followers on his Instagram account, as of January 2020. 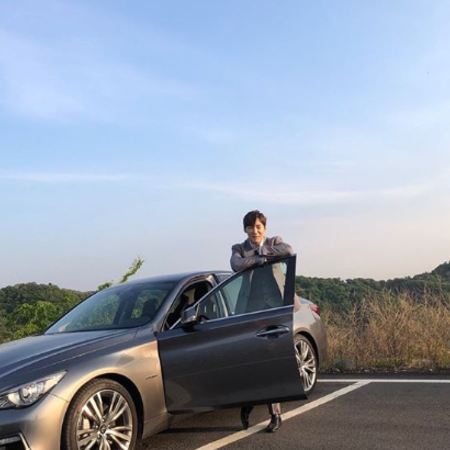 Jin-hyuk can be seen spending most of his time attending events and premieres in his social media posts. He also likes to visit new places with his friends and family.