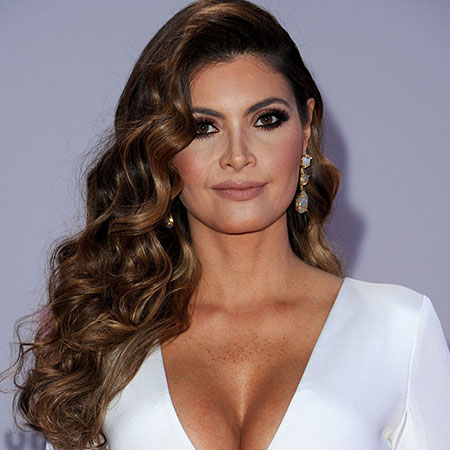 Venezuelan TV show host, actress, as well as a model, Chiquinquira Delgado is known for hosting the show ¡Despierta América! on Univision from 2010 to 2012. She debuted on television in 1999 as the host of the variety show TV Time. Besides, she is the first runner up of the Miss Venezuela pageant in 1990. Moreover, she has been featured on the covers of several famous magazines includes Cosmopolitan, People in Español, and many others.

She is the daughter of father Antonio Delgado and mother Deborah Diaz. She was raised in a Roman Catholic family. Regarding her education background is still undercover.

Chiquinquirá Delgado began her career in 1990, participating in the Miss Venezuela pageant, and was the first runner-up. She then became one of the top runway models as well as a TV personality in the USA.

Delgado collaborated with the fashion designer David Lerner and launched a clothing line, which is available on her official website, ChiquiDelgado.com as well as in selected department stores, and boutiques. 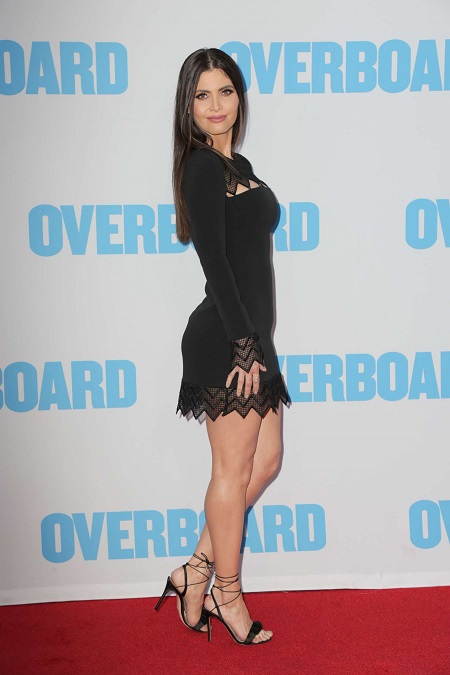 Further, she has worked with several brands like Zulia Lottery, Coca-Cola, Pepsi, and Occidental Bank. Also, she has been featured in several magazines including Cosmopolitan Buenhogar, and Vanidades.

Chiquinquira Delgado has not revealed her net worth to the media yet. As she is a renowned model and actress, we can believe she earns an impressive amount of money from her work. As of now, her net worth can be estimated to be in $thousands. According to the source, the average salary of a television host is $44,360 a year.

Moreover, she is also involved in philanthropy and has been providing aid to charities such as Amigos for Kids and Socievent & Telecorazon. She has hosted charitable events like Telethon USA and Telethon Mexico.

Meanwhile, Delgado’s boyfriend Jorge Ramos is a renowned Mexican journalist and author who has an estimated net worth of $12 million.

Delgado’s second husband is Daniel Sarcos, whom she married in 2003. She remained in a married relationship with him for around seven years before her separation in November 2010. The ex-couple also shares a daughter, Carlota Valentina.

Following her divorce from her second husband, she started dating the Mexican-American journalist Jorge Ramos in 2011. The couple has been in a romantic relationship since then. Ramos is also a divorcee.

He was married to Gina Montaner and Lisa Bolivar. He has a daughter Paola from his marriage to Montaner. He also has a son, Nicolas with his second wife Lisa with whom he was married from 1992 to 2005.