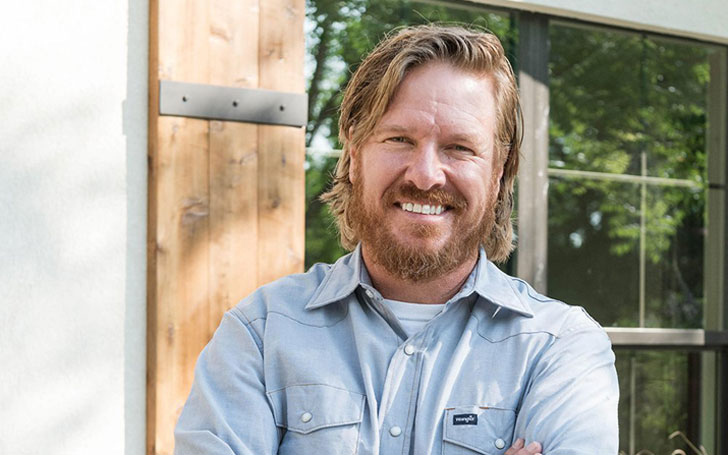 2018 will be a great year for the Fixer Upper host Chip Gaines. The 43-year-old reality star, who recently announced he and his wife Joanna Gaines are expecting their fifth child, has set his mind to complete a marathon in this year.

According to People, Chip Gaines has started his official training sessions, and the journey is already hurting him.

The HGTV  host Gaines wrote in a post on the Magnolia Market blog that he has written,

Monday was my first official day of training and all I can really say is - that hurt. Because the only thing I'm absolutely sure of is that I can run two miles.

I'd been looking forward to my first run for weeks, and every time I imagined it in my mind, I looked strong, my breathing was steady, and I remained fully upright the entire time. Honestly, I thought it would be a piece of cake.

Chip Gaines took to his Twitter sharing about his dream where he also provided his blog address to his fans where he has written about his few days experience in training.

Chip was inspired by the story of the marathon runner Gabriele Grunewald whom he met in New York City. Gabe has been diagnosed with Adenoid Cystic Carcinoma (ACC), a rare form of cancer which only occurs in 3.5 in a million cancer patients.

After hearing Gabe's story, I realized two things: I didn't want to spend another second standing on the sidelines, and secondly, given what she's gone through, I didn't have any excuse not to give this a shot.

Gaines is now getting trained by Grunewald, and with her coaching, he could possibly reach his goal by the time he and his wife Joanna host a race in Waco, Texas in May.