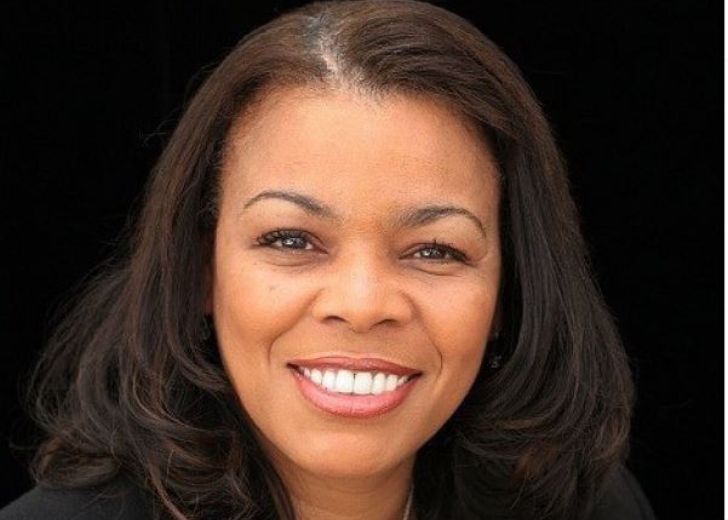 Laverne "Chip" Fields is an American actress, singer, director, producer, and consultant. As an actress, she is known for her work in shows like The Amazing Spider-Man, Good Times, and Living Single. She has also directed shows like One on One, Meet the Browns, House of Payne, and Young Dylan.

Short-Bio: Why Is Chip Fields Famous?

At the beginning of her career, Fields was a singer and most notably performed with Ronnie Spector on her girl band, Ronette. She went on to have more prominent roles in her later years in movies like 1975's The Happy Hooker, 1978's Blue Collar, 1979's The Lady in Red, and 2004's Woman Thou Art Loosed. 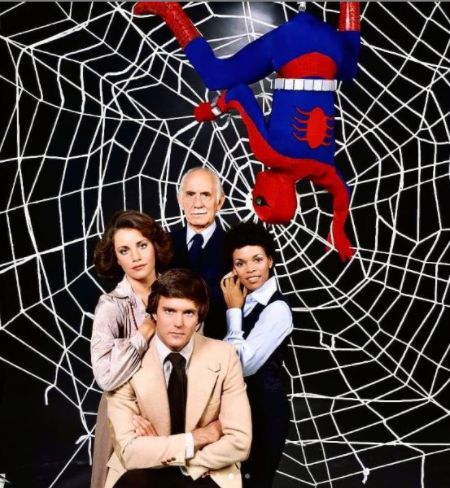 On television, Fields is most known as Rita Conway in the short-lived 1978-79 superhero series The Amazing Spider-Man, Linella Gordon / Rochelle in the CBS sitcom Good Times, and Laverne Hunter in the Fox sitcom Living Single.

Besides her on-camera career, Fields is also known for her work behind the camera. She has directed episodes of popular shows like One on One, Meet the Browns, House of Payne, and Young Dylan.

She made her on-screen acting debut in 1973 and made her feature film debut in the romantic-comedy Claudine.

Mother Of Two Actress Daughters- Both Are Grown-Ups

Chip Fields is the mother of two children, Kim and Alexis. Both of her daughters are actresses by profession.

Her older daughter, Kim Fields (born on May 12, 1969), has been an actress since she was eight and is most known for playing Dorothy "Tootie" Ramsey in the NBC sitcom The Facts of Life and Regine Hunter in the Fox sitcom Living Single.

The one-time divorcee currently lives with her second husband Christopher Morgan since they married on July 23, 2007. Together, they are parents to 2 children. Formerly, she was in a relationship with then-spouse Johnathon Franklin from 1995 to 2001. 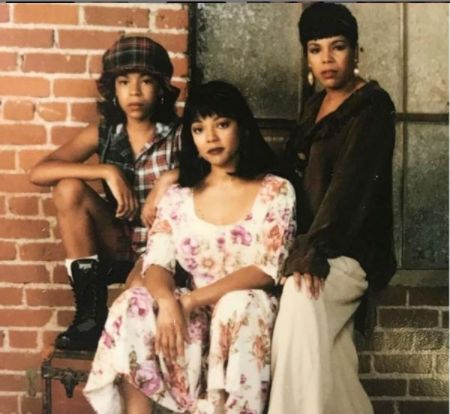 CAPTION: Good Times actress with her daughters Alexis and Kim; both of them are actresses
SOURCE: [email protected]

Her younger daughter, Alexis Fields (born on March 3, 1979), is no slouch either and is most known for her television roles in shows like Roc, The Secret World of Alex Mack, Sister, Sister, Kenan & Kel, Moesha, and All That Matters.

Like her sister, Alexis is also married; she and her husband Kevin Jackson (since 2006) share 2 children together.

Who Is Chip Fields Married To?

The Young Dylan actress and director is married twice and divorced once. Currently, she enjoys a blissful marital relationship with technical director Ervin Hurd; they married on August 20, 1994. They are together for more than 26 years, though, never shared any details on their wedding or relationship details.

The two are parents to 2 daughters: Alexis and Kim, from Chip's previous relationsihps.

Her husband is a nine-time Primetime Emmy Award-nominated and four-time Daytime Emmy Award-winning technical director, known for his work on Jimmy Kimmel Live!, The Young and the Restless, The $10,000 Pyramid, and The Bold and the Beautiful.

Prior to Hurd, the American actress currently in her 70s was married to John Randolph.

According to Celebrity Net Worth, Chip Fields has an estimated fortune of $1 million in 2021. She has gathered her million-dollar net worth as an actress, singer, director, producer, and consultant. Actors in the United States earn between a range from $48,101 to $71,201. Generally, the average salary is around $58,301 per year based on their talent and experience.

The Amazing Spider-Man actress has more than 30 acting credits; she notably worked in TV series such as Good Times, What's Happening!!, Living Single, House of Payne, and Young Dylan. Moreover, she directed episodes in many of those TV projects.

Reportedly, her daughters are both millionaires; Alexis has $3 million net worth while Kim Fields is worth $8 million currently.