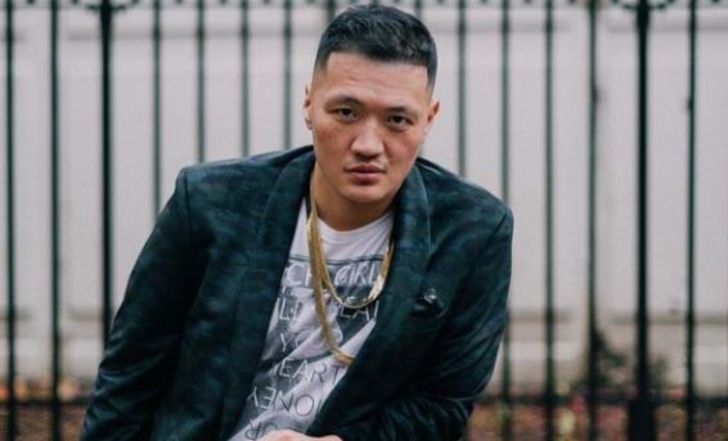 China Mac, born Raymond Yu, is an American rapper and YouTuber, who got notable fame in the music industry through his police brutality anthem "Buck A Cop". Formerly, he was a gang member of Ghost Shadows which he joined at the age of 12 that saw him many years of imprisonment. With a story of redemption from the crime world, Yu evolved himself as one of the emerging rap talents.

Raymond Yu aka China Mac was born on July 12, 1982, in Brooklyn, New York, the USA. As of September 2020, he is 38 years old. Reportedly, his father was one of the top men in Flying Dragons, a Chinese-American gang in New York active during the 80s. 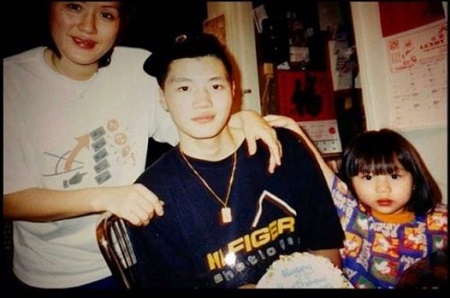 In an interview with tabloid sources, Yu stated that his father as he didn't look after the family & his mother would do two jobs to support expenses. The rapper later then joined Fly Dragon's rival gang Ghost Shadows at the age of 12 & got his hands in the crime world, such as drug dealing & committing robberies.

An avid lover of rap songs, Mac, while in a Juvenile detention center, would often do rap battles with others.

In 2000, Mac received 3 years sentence at the age of 18 for his gang-related crimes & got a release in early 2003. However, within less than 5 months, he got in alteration with rapper & songwriter MC Jin at a bar in Chinatown, Manhattan on November 9, 2003. He reportedly shot Jin's acquaintance Christopher "LS" Louie, a rapper, in the back and left him partially paralyzed.

After a year of the incident, police detained Raymond Yu in Seattle, Washington, as he tried to leave the US with a fake passport. Yu received parole in November 2013 after 10 years in prison, however, was again imprisoned after an accusation of parole violation & was released in 2017.

Did you know? While in prison due to the 2003 incident with MC Jin, Raymond met with the Mac Ballers gang who named him China Mac.

In October 2014, Raymond Yu aka China Mac released "Buck A Cop" an anthem against police brutality, that gained him a breakthrough in the rap industry. With money saved from money in prison, Mac founded Red Money Records, a record label, and a pet store, in January 2015.

In 2017, Yu released his debut album MITM and duo EPs in 2019: EP, 'Yin' and 'Yang'. Over the year, he has worked with many influential artists like Jadakiss, Method Man, Young MA, and Dave East.

The rapper owns a YouTube channel China Mac TV, created on November 25, 2013. It has over 180K subscribers and a total of 21.27 million views as of September 2020, where Mac posts video content of his rap & the food show Mac Eats.

Online sources state that China Mac has a net worth of $2 million as of May 2021. Mainly, he earns through his rap career & from his record label Red Money Records. His YouTube channel China Mac TV has the potential to earn him $1.9K - $30.7K per year. 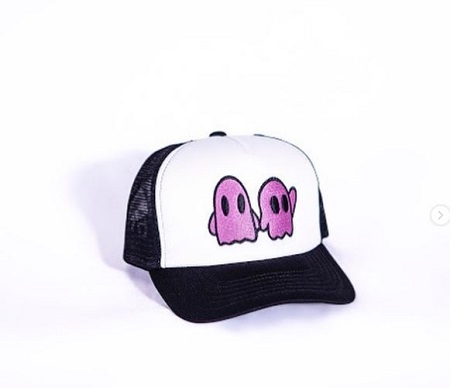 Rapper China Mac Relationship Status? Does He Have A Wife?

Meanwhile, China Mac is in a relationship with rapper and Instagram influencer Yaya Flawless. They began dating in 2020 & often appear together on YouTube videos & other collaborations. Yaya also appeared in February 2020 song of Mac titled So Good, an NC-17 music video. They reside in New York. 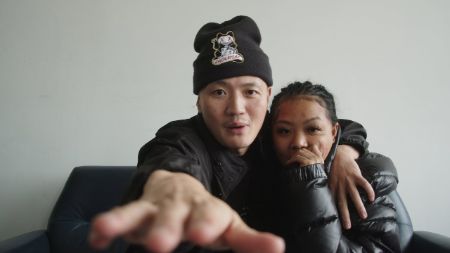 In late February 2020, the rapper also featured his girlfriend Yaya Flawless on his YouTube video Hip Hop Made Me Do It. However, the duo is yet to open up about their courtship details.