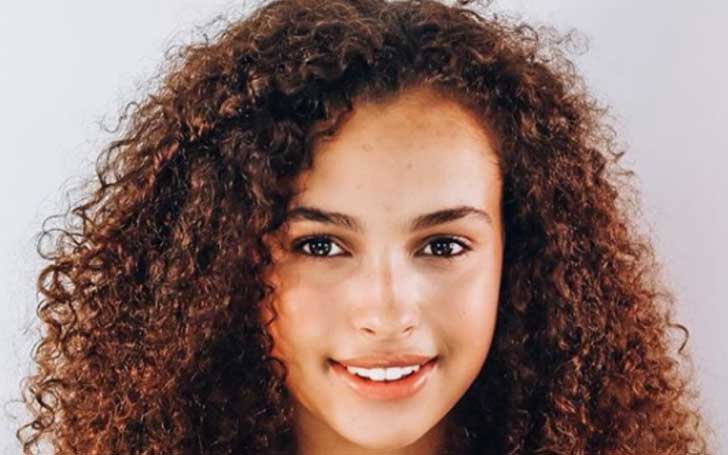 Mya-Lecia Naylor, child actress popular for her role in CBBC shows Millie Inbetween and Almost Never, has died. Her agent A&J Management revealed she collapsed on Sunday, 7th April. But the cause of her death is yet to be revealed.

Mya-Lecia starred alongside Emily Atack, Tess Daley, and Fleur on the CBBC show Almost Never. The show focuses on the boyband The Wonderland and rival girl group Girls Here First in a fictional reality show The Spotlight hosted by Tess.

After her death was announced, A spokesperson for CBBC told,

We are so sorry to have to tell you that Mya-Lecia, who you will know from "Millie Inbetween" and "Almost Never" has, very sadly, died.

Mya-Lecia was a much-loved part of the BBC CHildren's family and a hugely talented actress, singer, and dancer. We will miss her enormously and we are sure that you will want to join us in sending all our love to her family and friends.

He went on saying,

We know this news is very upsetting, and it may help to share how you are feeling with friends or a trusted adult. If you are struggling and there is no one you feel you can talk to about it, you can call Childline on 0800 11 11.

Fellow show-star Emily Atack took to her Instagram on Wednesday, 17th April sharing emotional words where she described she was shocked to know about her death. Here is her post:

So shocked and sad to hear about lovely Mya-Lecia Naylor. She was a beautiful and talented girl. A complete joy to be around on the set of Almost Never. Sending all my love to her family & friends. Rest in peace beautiful girl x