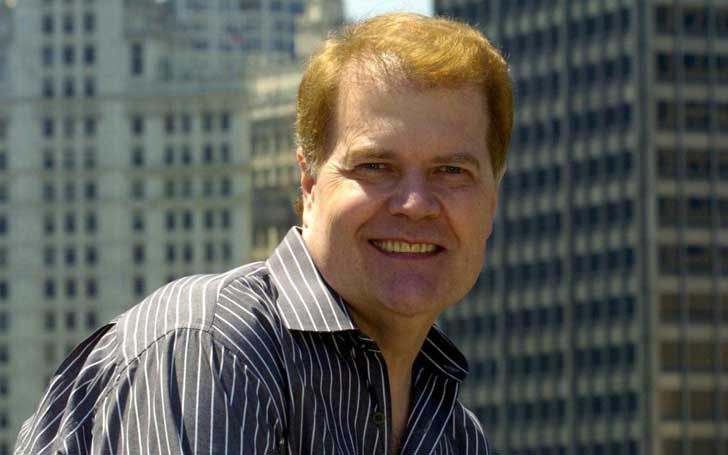 A renowned sportscaster, Chet Coppock, who worked for the Chicago TV long time died on Wednesday, 17th April. He was 70.

The longtime Chicago TV sportscaster and pioneering radio talk show host died after he sustained a serious injury in a car crash as a passenger on April 11.

We lost our father, Chet Coppock, on April 17th due to complications from injuries he sustained in a car accident outside Hilton Head, South Carolina.

Chicago Blackhawks president & CEO John McDonough released a statement after the news of Coppock's demise was released. In the statement, the President said:

Chet Coppock leaves an indelible mark on the Chicago sports community as a pioneer in the industry. His passion for the city of Chicago and its sports teams was unrivaled and always on full display through his larger-than-life personality.

The Blackhawks also released the statement on its official Twitter; have a look:

#Blackhawks President & CEO John McDonough has released the following statement on Chet Coppock, who passed away on Wednesday at the age of 70. pic.twitter.com/FDWroSVs4t

Coppock is best known as the host of the Chicago Blackhawk Heritage Series. He won the Jack Brickhouse Lifetime Achievement Award and was also inducted into the Chicagoland Sports Hall of Fame.

The late sports journalist is survived by his daughter, Lyndsey. Rest In Peace Chet Coppock!!