Chery Jones lightened up by "I saw the Light" 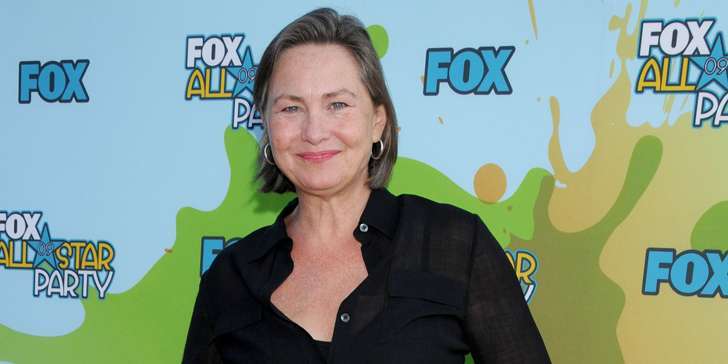 With an IMDb rating of 6.2, I Saw the Light is definitely one of the best movies of 2015 and Cherry Jones was ever-delighted for having been asked for the role of Lillie Williams in the movie. I Saw the Light is actually a drama based on the biography of the country legend Hank Williams played by Tom Hiddleston. It basically portrays how Hank rose to fame and hoe he met and early demise at 29. The movie was directed, written and produced by a single person –Mark Abraham.

Cherry Jones was born on the 21st of November, 1956 in Paris, Tennessee, USA. Her name has got a great deal of weight with the five Tony Award nominations, two successfully landed Tony Awards for the 1995 revival of The Heiress and also for the 2005 Doubt, a Primetime Emmy Award for Outstanding Support Actress in a Drama Series when she played the role of Allison Taylor on the series called 24 and also she has bagged three Drama Desk Awards.

Talking about her career and bio, she had her first ever Broadway project in 1987 for Stepping Out. Moving on and naming some other stage credits to her name, she has Pride’s Crossing, and The Glass Menagerie. Some of her best projects include Signs, The Horse Whisperer, Ocean’s Twelve, Mother and Child, 24: Redemption, etc.

Enough of her films awards already, let us now talk about her affair. Alright now this may come as a surprise for some but it is definitely true that Cherry is actually openly lesbian. If you are a hardcore fan of hers then you must already know but if not then she has been with numerous women so far. Starting with Mary O’ Conner with a staggering 18-years relationship, then Sarah Paulson in 2004, and in 2015 she married filmmaker Sophie Huber. Cherry’s net worth is about $2 million and a salary of $235,294.