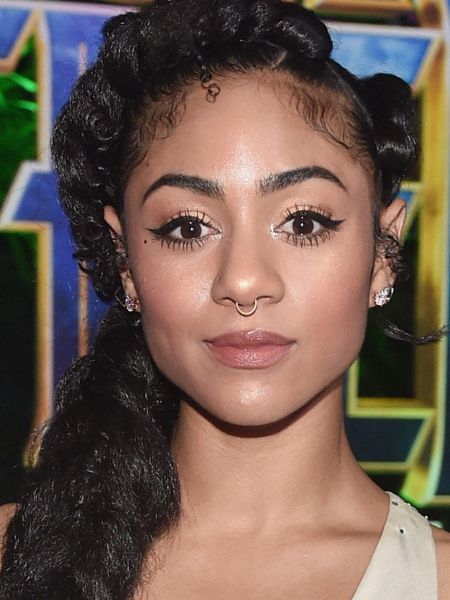 Chelsea Tavares is an American actress and singer most known for playing Cranberry on the Nickelodeon teen sitcom Unfabulous and Patience on The CW sports-drama series All American.

How Old is Chelsea Tavares? What is her Height?

Born and raised in Panorama City, California, Tavares is of Cape Verdean descent.

Chelsea Tavares made her on-screen acting debut in 2001 with a guest role in an episode of the CBS police procedural drama series The District. She went on the guest-star in a slew of TV shows including the ABC legal-drama series The Practice. 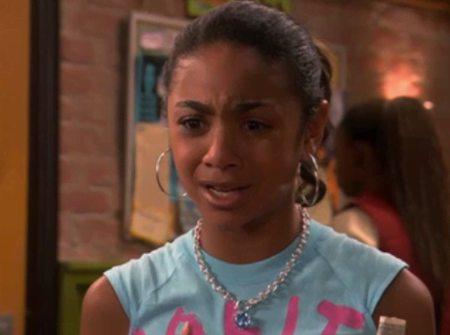 Her first major television role was Cranberry St. Claire in the Nickelodeon sitcom Unfabulous starring Emma Roberts. She was a recurring character in the first season and was promoted to series regular for the last two seasons.

Following that, she played Autumn Williams in the second season of another Nick sitcom, in Just Jordan. The show was soon canceled after which she branched out into a litany of television shows including and Zeke and Luther, CSI: Miami, and The Middle.

In 2012, Tavares starred as Jordan Randall in the third season of the ABC Family comedy-drama series Make It or Break It. Other notable TV guest appearances include Bones, Tycoon, Lethal Weapon, and SMILF.

On the big screens, Tavares has appeared in movies like Fright Night, If Not for His Grace, The Sound of Magic, Chasing the Blues, and Solace. 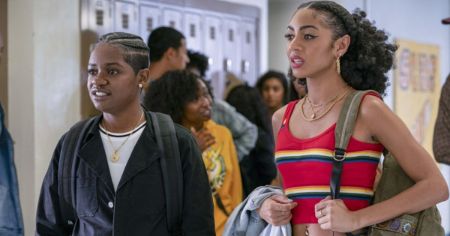 Chelsea Tavares as Patience on The CW's Unfabulous SOURCE: Pinterest

Most recently, she has starred as Patience in the third season of The CW sports-drama series All American after being a recurring character in the first two seasons.

Besides acting, Chelsea is also a singer and has released a handful of songs like 2010's Happy, and 2012's Tea Party and Beautiful Gangsta featuring Young Keno.

Chelsea Tavares is believed to hold a net worth of around $1 million in 2020. The 29-year-old film and television actress attributes her wealth to her nearly-two-decade on-screen career. She made her debut in 2001 and since, has gone on to have high-profile roles on TV shows like Unfabulous, Just Jordan, Make It or Break It, and All American; as well as movies like Fright Night, If Not for His Grace, The Sound of Magic, Chasing the Blues, and Solace.