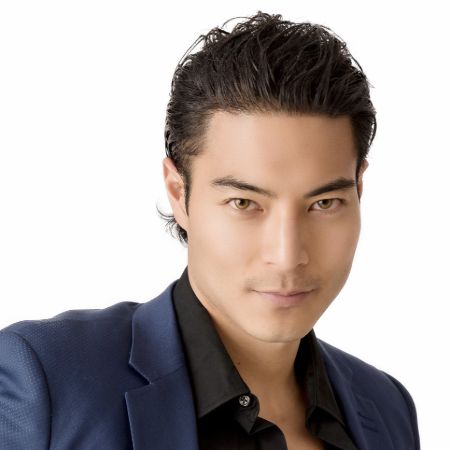 Chase Tang is a Taiwanese-born Canadian actor currently based in Ontario. He is also a mental health advocate and philanthropist. Tang was a business executive before making the transition to acting.

How Old is Chase Tang? What is his Height?

Chase Tang was born Chia-Hao Tang on August 24, 1988, in Taipei, Taiwan, the youngest of three sons, to an entrepreneur father and a stay-at-home mother. Tang is 32 years old at the time of this writing in December 2020 and stands at 5 feet 10 inches (1.78 meters).

His family moved to Canada and settled in Halifax, Nova Scotia when Chase was six years old, where he attended Sir John A. Macdonald High School. Tang was an amateur hockey player and even played for the Halifax MacDonald's Hockey Midget Triple 'A' league. 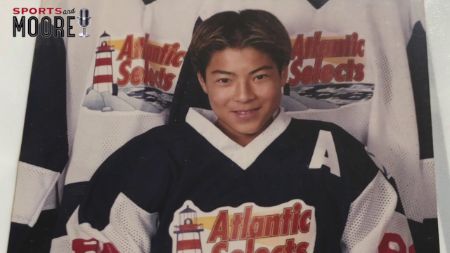 A young Chase Tang during his hockey days SOURCE: Sports and Moore

Tang acquired his bachelor's degree in Business from the University of Guelph in Ontario, Canada.

Prior to becoming an actor, Chase was a business executive. When the job began taking a toll on his mental health, he left the corporate world behind in 2016 to become a model and subsequently, an actor.

Chase Tang made his professional debut in 2017, albeit only in uncredited roles on shows like Designated Survivor, Suits, Shadowhunters: The Mortal Instruments, and Kim's Convenience. During this time, he was featured in a TV commercial for POM juice. As of 2020, Tang is the global spokesman for the Taiwanese bubble tea brand, Presotea. Additionally, he is also an amba s sador for the athletic attire brand, TITIKA Active Couture.

His first credited appearance came in the episode "Watch Me Disappear" of the television docuseries See No Evil. The following year, he played Christopher in another TV docuseries, Scariest Night of My Life, in the episode "Her Own Strength + Fright Or Flight". 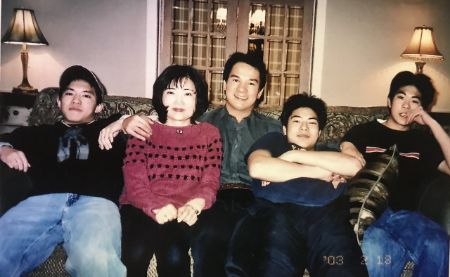 He followed that up with featured roles in short movies like View and Time, Space & Lee. He had a small role in the Canadian anthology horror television series Slasher. The series has since been acquired for streaming by Netflix.

He is set to have a role in the upcoming superhero series Jupiter's Legacy.

When he is not acting, Chase Tang advocates for issues close to his heart, namely mental health. He spoke on the panel of The Asian Mental Health Collective and was featured in the United Nations Environment Programme's (UNEP) "World Is In Our Hands" campaign for climate change awareness.

If some online sources are to be believed, Chase Tang is estimated to have a net worth of around $200 thousand in December 2020. The 32-year-old left behind a cushy job in the corporate market to pursue acting. A relative newcomer, Tang only took acting cla s ses as recently as May 2016 and made his on-screen debut as recently as 2017.