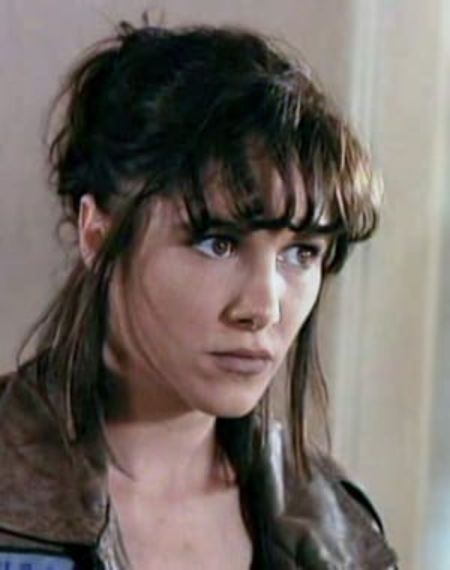 Charlie Spradling is an American actress who has appeared on Meridian: Kiss of the Beast, Ski School, Angel of Destruction, The Doors, The Blob, Bad Channels and Mirror, Mirror. She was previously married to a renowned American actor, Jason London, with who he shares an adorable child.

Born in Forth Worth, Texas

Charlie Spradling was born as Charlie Lynn Spradling on September 27, 1968, in Fort Worth, Texas, the United States of America. She is the only child of her parents.

She doesn't have siblings but she was the sister-in-law of actor Jeremy London and actress Melissa Cunningham.

She was raised in Forth Worth, Texas. She is of American nationality and belongs to white ethnicity. As for her height, she is 5 feet 7 inches tall.

Charlie Spradling started her acting career by performing in plays in Fort Worth. She then joining a local children's theater group where she performed in plays for nine long years.

Later in the mid-1980s, she later moved from Texas to Hollywood, Los Angeles, California. In order to get a SAG card, she embarked on an acting career in both television shows and films in 1987.

She worked in film and television series for about fifteen years. Charlie has appeared in several low-budget horror films made by Charles Band's Full Moon Entertainment.

Her film credits include Meridian: Kiss of the Beast, Inside the Goldmine, Ski School, Angel of Destruction, Convict 762,  The Doors, The Blob, Puppet Master: The Legacy, Bad Channels, Nina in To Sleep with a Vampire and Mirror, Mirror.

After leaving the film career, Spradling entered the publishing field. She is the one who helped to design and launch The Arroyo Monthly, a luxury direct mail publication.

Moreover, Spradling, who was also a senior executive at Pasadena Magazine, is a co-founder of the salad company, Stacked Sally, LLC.

Estimated Net Worth is $300 Thousand

Being an actress and businesswoman, Charlie Spradling has earned a considerable amount of money. The total fortune of the actress has not been disclosed but some online sources have estimated Spradling's net worth to be $300 thousand.

Her ex-husband Jason London, meanwhile, has an estimated net worth of $800 thousand, according to the Celebrity Net Worth website.

Moving towards the personal life of Charlie Spradling, the 51-year-old Meridian star is currently single. However, she was previously married to popular American actor Jason London.

Jason is best known for playing the role of Randall "Pink" Floyd in director in Dazed and Confused (1993) and Jesse in The Rage: Carrie 2 (1999). 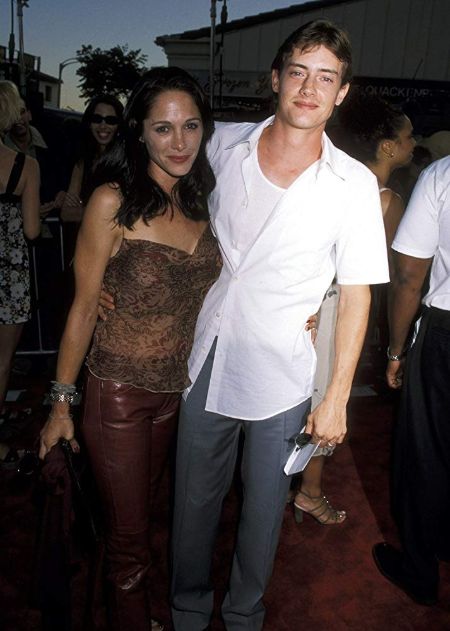 The pair shares an adorable daughter named Cooper London together.