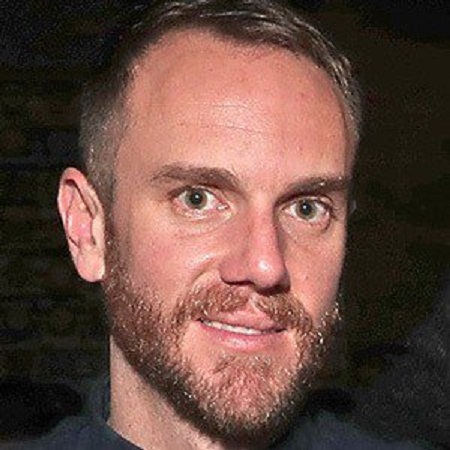 Charlie McDowell is an American film director best known for his work in the 2014 drama fantasy film, The One I Love.

He was previously in a relationship with popular actress Rooney Mara who is best known for starring in the drama film, Tanner Hall.

Charlie McDowell was born on July 10, 1983, in Los Angeles, California, the United States, in an actor-family. His father, Malcolm McDowell, and mother, Mary Steenburgen, both are actors.

He was raised along with three siblings; two sisters Lilly McDowell and Kate Danson, and a brother Alexis Danson. Both of his sisters are actresses.

He has studied at AFI Conservatory from where he completed his graduation. He is of American nationality and belongs to white ethnicity. His height is 5 feet 11 inches and weight is 75 KG.

Director of 'The One I Love'

Charlie McDowell entered the film and television industry with his directional works. He made his directing debut with a drama fantasy film, The One I Love, in 2014 and his work in the movie was appreciated by millions.

The film, which features Mark Duplass, Ted Danson and Elisabeth Moss, was world premiered at the Sundance Film Festival in January 2014 and released in August 2014. His mom, Mary Steenburgen, was also among the cast members of the film. 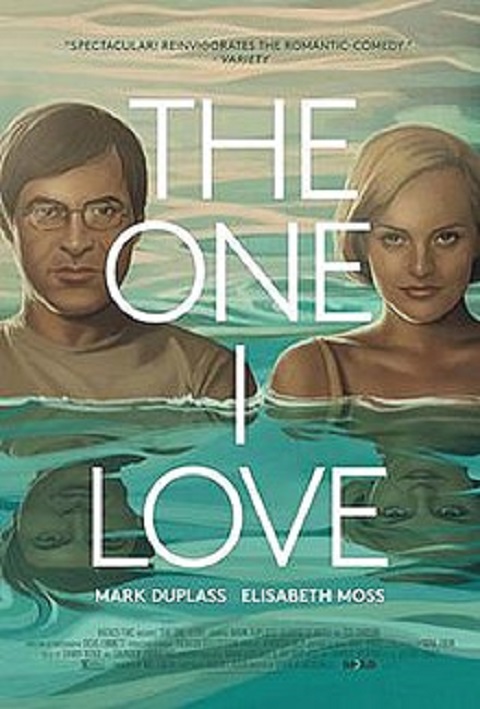 Netflix acquired the film, which was premiered at the Sundance Film Festival, for a global release in 2017.

Charlie announced in March 2017 that he was adapting Zero K, a novel by Don DeLillo, for an FX series. Noah Hawley and Scott Rudin will be the producers of the film.

In 2019, Charlie worked as a directed and executive producer the first and last episodes of the Showtime hit series, On Becoming a God.

Net Worth is Estimated to be $1.1 Million

Charlie McDowell is one of the popular and successful film directors of the United States. He has earned a good amount of money throughout his directional career.

Previously in a Relationship With Rooney Mara

Moving towards the personal life of Charlie McDowell, the 36-year-old film director seems to be single right now. However, he was previously in a relationship with Tanner Hall actress Rooney Mara. 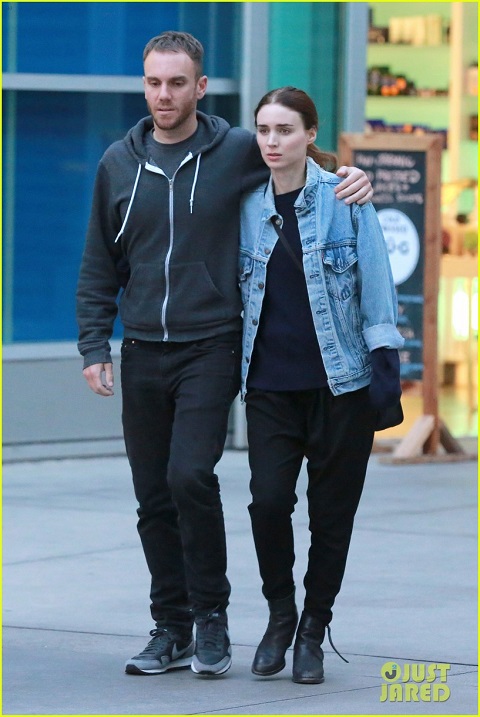 The former couple started dating in 2010 but after enjoying a romantic relationship for six years, they called it quits in 2016.