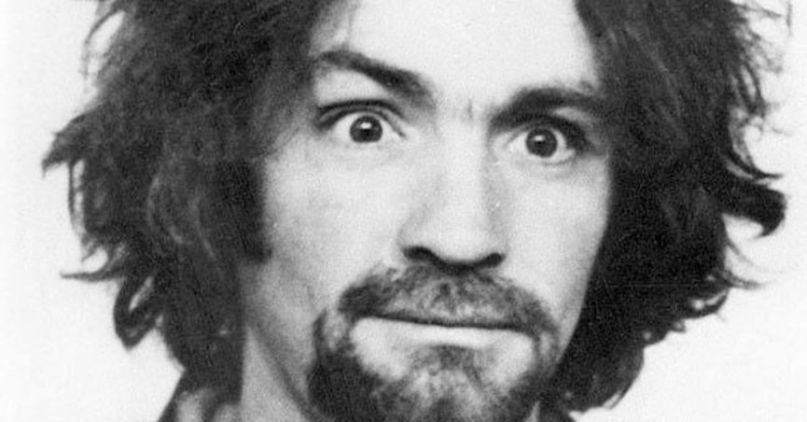 Charles Manson-The man who planned one of the most heinous murder in the history of America is declared dead. The news broke out from the sister of his famous victim.

In talking with a renowned magazine, the victim’s sister, Debra Tate, explained about the death of the mastermind. 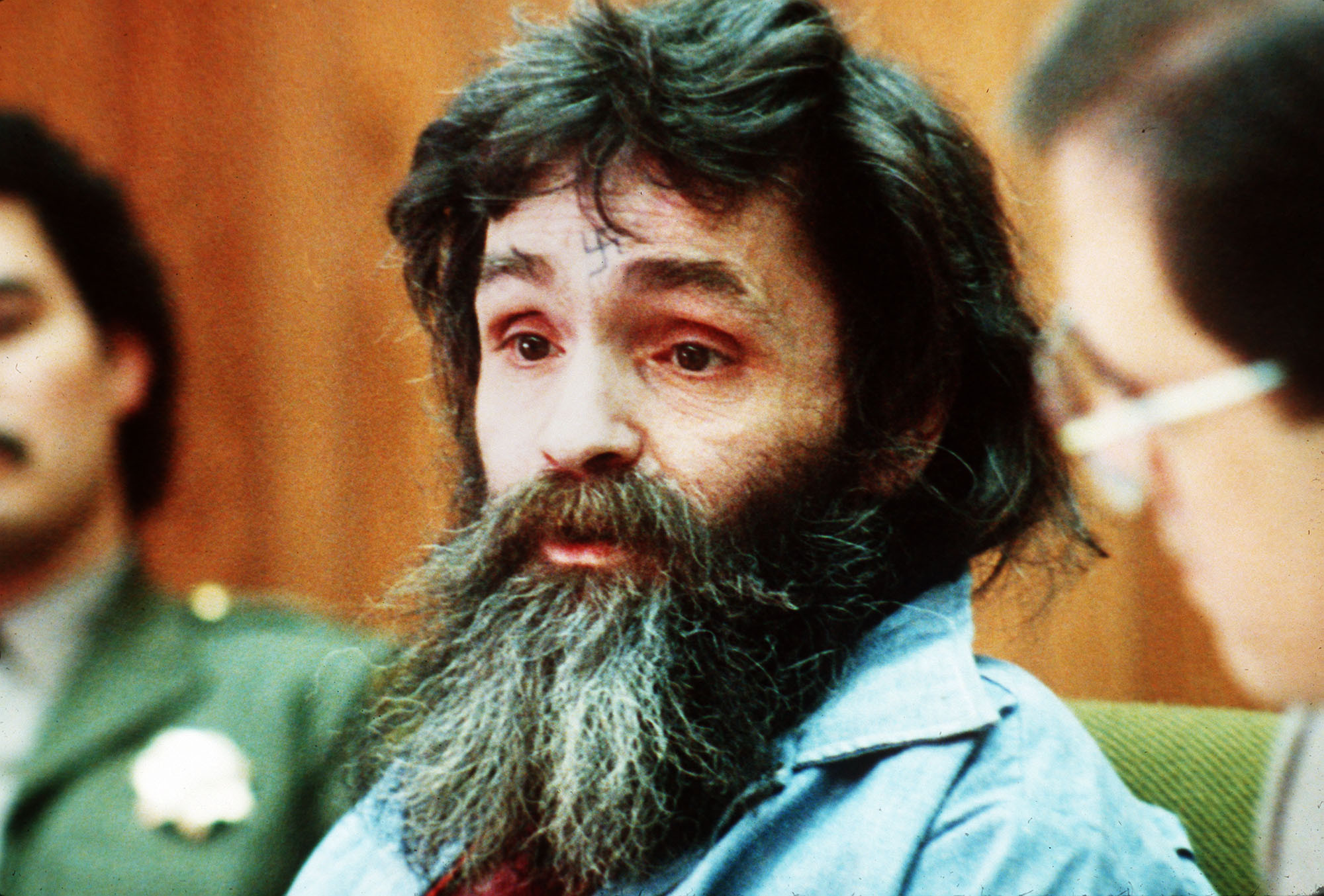 She received a call from prison with the death message of Charles Manson. Charles died at 8:13 pm on Sunday. She was told that the prison is contracting all the victim’s family.

Back in January 2017, Manson was taken to the hospital for intestinal bleeding treatment from the Corcoran state prison. 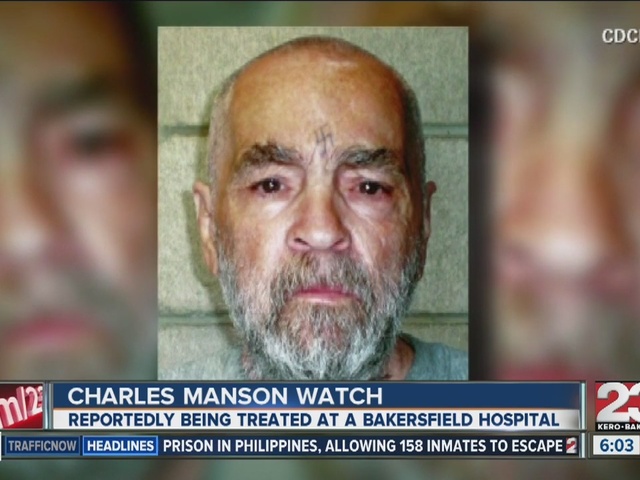 Again, a few days earlier, he was hospitalized in Bakersfield hospital and escorted by 5 cops. He seemed to be ill and weak covered in a blanket. Some sources said that he needed to undergo a surgery which was risky.

Arrested in 1969 December for the murder charges of Tate- LaBianca, Manson was locked up for 48 years.

He along with his family was charged for slaughtering 5 people including actress Sharon Tate, at her home in Beverly Hills. Manson was influenced by The Beatles song “Helter Skelter” and wanted to start a race war naming it “Helter Skelter.”

Manson was ordered a death penalty in 1971 which was later overruled and changed to 9 consecutive life sentence. He was 83 when he died.