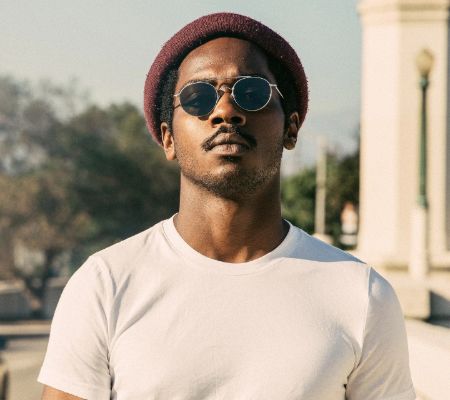 Sheldon Young, professionally known as Channel Tres, is an American rapper, singer, and record producer. He gained popularity with his singles "Controller" and "Topdown" and has collaborated with various well-known artists.

The 29-year-old spent his early years in southern Los Angeles, between Compton and Lynwood, and was raised by his great-grandparents. His parents were mostly absent throughout his childhood. 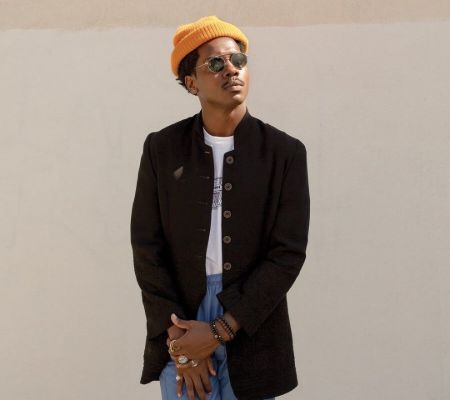 Sheldon's father pa s sed away in the early or mid-2010s, and he suffered from mental health and self-esteem issues for some years. "I struggle with a lot of low self-esteem and sometimes I create a character in my head to let that s**t go," he told The Sydney Morning Herald.

"Channel Tres was the alter-ego and Jet Black was that character explained," he further added. Young played drums for the choir at church during his early years and studied music at a private Christian university in Tulsa, Oklahoma.

Also Read: Rapper Offset Comes Together With His Father After 23 Years

While Channel Tres' net worth is still under review, it is estimated at $300,000 as of 2021. He rose to international fame after releasing the single "Controller" in 2018. The song received major airplay on BBC Radio 1 and an Essential New Tune call-out from Pete Tong.

Moreover, Triple J, an Australian radio station, added "Controller" to their A-list rotation and called it "one of 2018's biggest cult hits." It also claimed No. 1 spot on the Spotify Viral chart in Australia. Elton John mentioned Young has his “favourite new artist” on his Rocket Hour online radio show in September 2018.

The 29-year-old's growing popularity continued with the release of his self-titled EP in 2018. He also released a number of singles, including "Black Moses," which featured rapper Barrington DeVaughn Hendricks, professionally known as JPEGMafia.

Following the success of his single "Controller," Channel Tres traveled outside of North America for his debut live shows. "I think Australia was one of the first places that picked up on my music. Controller meant something out there first for a lot of people...I feel like I should go where they love me the most," he told The Sydney Morning Herald at the time. 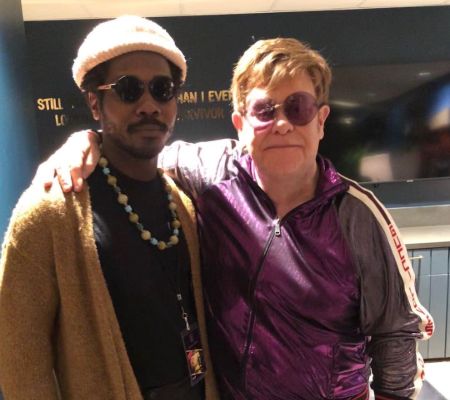 Moreover, the 29-year-old played his first headline shows in the US in 2019. He released his new I Can’t Go Outside mixtape a year later. It featured a seven-track tape, including “fuego,” in collaboration with Tyler, the Creator. Earlier that year, Compton-born rapper collaborated with SG Lewis and tourmate Robyn for his single titled “Impact.”

As per Songkick, Young has five upcoming concerts and is currently touring across four countries. His next tour date is a s signed at Ferropolis in Gräfenhainichen and Fira de Barcelona in Barcelona. However, both appeared to have been canceled as of now. If these two tour dates are canceled, he might perform at Breakaway Music Festival in Columbus, Ohio, which is set to be held on September 3.

Is Channel Tres dating anyone?

Young appears to be in a relationship but has not gone into details about his girlfriend. The 29-year-old rapper prefers to keep his romantic life out of the spotlight and has rarely divulged his relationship details in public conversation or social media channels.

"This is probably the first time I’ve not been touring for like five years. I have a girlfriend, a dog, and neighbors who actually know me; it’s different! It meant I could sit down in one place and write a whole project with no distractions," he told DJBooth.net in November 2020.