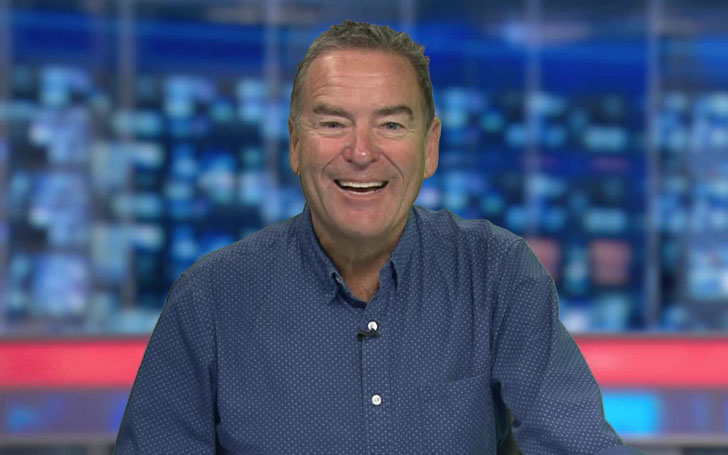 Jeff Stelling married Liz Stelling in November 1998. The marriage ceremony was held in Richmond upon the Thames surrounded by friends and family members. His wife, Liz Stelling is not a celebrity like Jeff, but they have a wonderful marriage nonetheless. 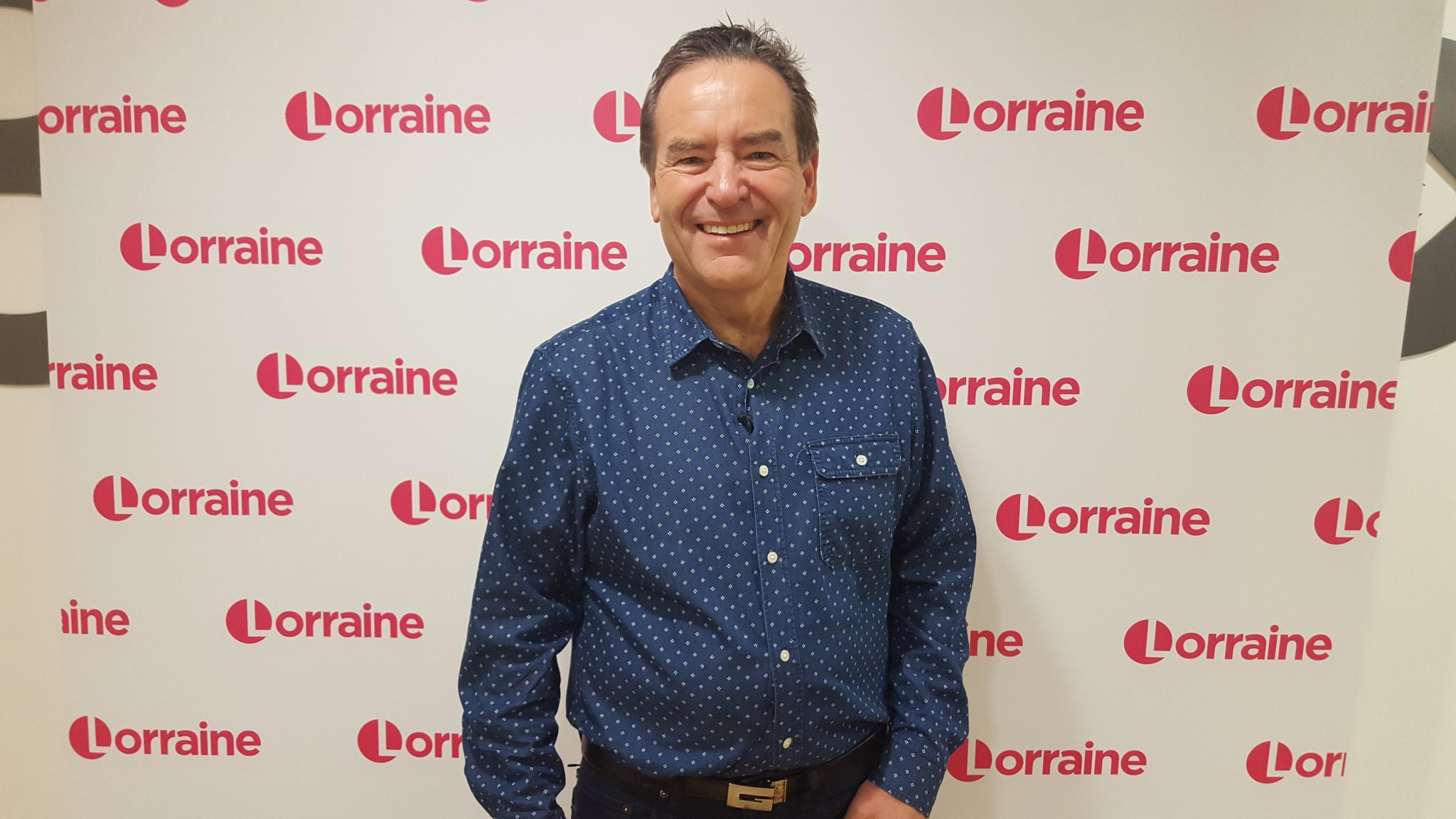 Jeff Stelling got married at the age of 43, now he is 62 years old. The frequent host for “Gillette Soccer Saturday” is married for 19 years. Jeff and Liz are the proud parents of two sons and a daughter. The couple’s first child Robbie was born in the fall of 1998. Their second son Matthew was born in December 1999. Steff’s one and only daughter Olivia was born in July 2003.

Currently, You can watch Jeffery Stelling presenting Gillette Soccer Saturday for Sky Sports.Stelling resides in Bishop's Waltham in South Hampshire with his better half Liz and two sons Robbie and Matthew and a daughter Olivia. 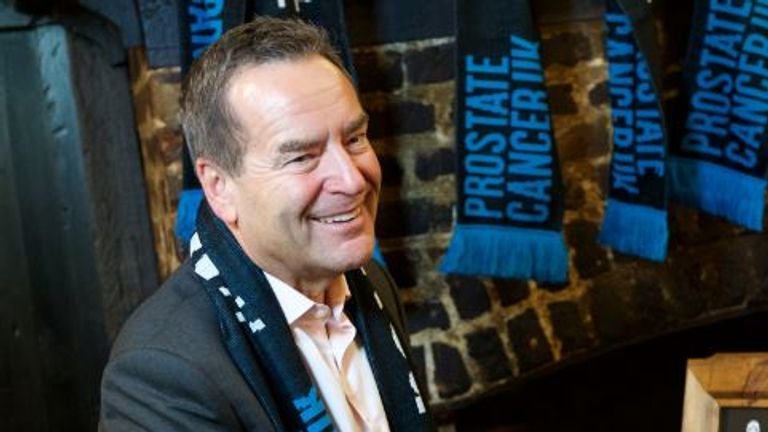 Image: Jeff Stelling behind the scenes

Jeffrey Stelling is a Generous Person

Talking about the social services and contributions made by Jeffery, he has served many helpless and diseased people till date. In June of 2013, Jeff Stelling, Craig Hignett, Colin Cooper, and his 12 other mates climbed Mount Kilimanjaro in order to raise money for the children's charity ‘The Finlay Cooper Fund’.  The climb raised £100,000.

Likewise, in 2015, Jeff was appointed Hartlepool United’s president after accepting a request from the club's owners. Stelling walked 262 miles from Hartlepool United to Wembley Stadium for more than 10 days raising over £420,000 for Prostate Cancer UK in 2016.

Jeff moved ahead with his friend Russ Green, who was Hartlepool United's Chief Executive at the time. He was joined by over 400 walkers including his colleagues from Sky Sports and the Football world; Chris Kamara, Charlie Nicholas, Matt Le Tissier, and Paul Merson.

On Day 3, Sir Ian Botham arrived to lend his support and marched along with Stelling to Glanford Park, the home of Scunthorpe United. For more celebrity news, keep coming back to Article Bio.