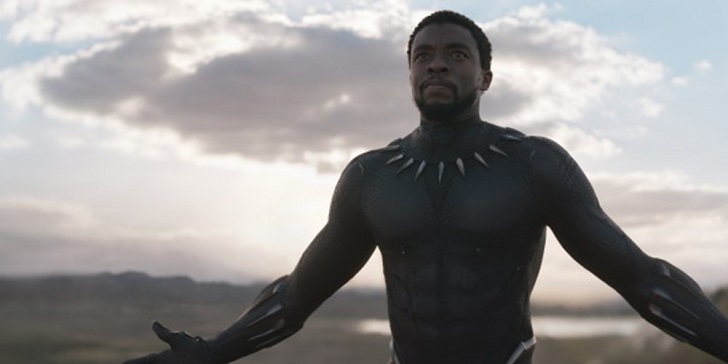 This weekend Black Panther is going to strike hard at the box office as reports from various source sources, outstand ratings from rotten tomatoes and word of mouth has undoubtedly created a hype among the Marvel fans.

To add more excitement, one of the significant lead actors of the movie, Chadwick Boseman, will make an appearance as audience and watch the film with fans in the opening weekend.

For many of the Marvel fans, the Black Panther is not just a movie but an event. Several groups have been formed under the name GoFundMe pages in order to raise money to get as many kids in to witness the first African American superhero movie by Marvel.

Chadwick Boseman, on the other hand, is excited on another level to watch kids visit the movie theater. In a press conference, e he addressed about his visit in the theater and used ‘we’ to tell plans about their plans creating speculation about the visit may include other cast members of the film possible.

An estimate made recently says that the movie will witness a collection of $170 million in its opening weekend which is gladly huge.
Well, people are super excited to watch the movie and word of mouth seems to be working among the audiences.