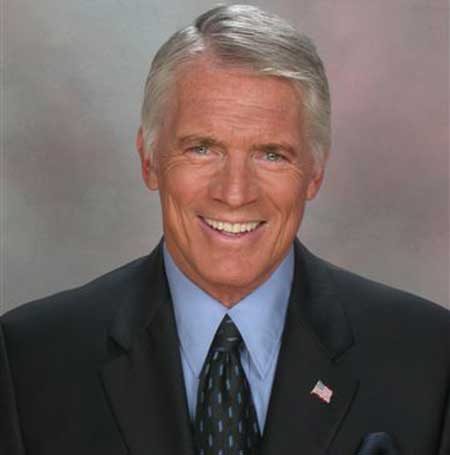 Chad Everett was an American actor who worked in both leading and supporting roles in dozens of movies and television series. His role of Dr. Joe Gannon in the television drama Medical Center from 1969 to 1976. His other acting credits included Rome Adventure, The Chapman Report, Star Command, and Manhattan, AZ among others. Everett died at the age of 75 in 2012.

Chad Everett was born to father Harry Clyde "Ted" Cramton and mother Virdeen Ruth Hopper in South Bend, Indiana on June 11, 1937. His father Harry was a racecar driver, a racing mechanic and an auto parts salesman. Everett was born as Raymon Lee Cramton, but his name was later changed by his agent Henry Wilson.

Everett grew up in Dearborn, Michigan where he completed his schooling from Fordson High School. During his high school days, Everett played for the football team as a quarterback. He started acting at the age of 14. Later, he enrolled at the Wayne State University in Detroit, where he joined a State Department-sponsored acting troupe. He also toured India with the troupe.

Everett graduated from the University with a degree in drama.

Chad Everett started his career in Hollywood in 1960, working in the detective series Surfside 6. A year later he signed with Warner Brothers and played his first major role in Claudelle Inglish. In 1963, he starred in the TV series The Dakotas. The series focused on the lawlessness in Dakota and how the law enforces try to maintain law and order. 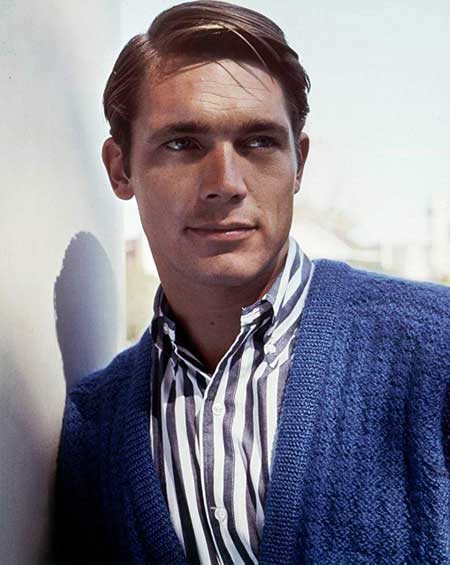 He got his breakthrough role in 1969 when he played the role of the handsome and stubborn Dr. Joe Gannon in Medical Center. In the following years, he worked in a few television series such as Centennial and Hagen. In the subsequent years, he was unable to find substantial roles like in Medical Center. As a result, he turned to alcohol.

He was addicted to alcohol and battled hard to get out of it. With the help of his family and friends, he was able to quit drinking in 1994. After he became sober, he started getting some decent roles. From 1995 to 1998, he played the love interest of the main protagonist in Cybill. At the same time, he was a regular cast in the series Melrose Place from 1992-1999.

His performance in 1998's Psycho and 2001's Mulholland Drive are often regarded as his best. After his work in Mulholland Drive, he remained out of acting for around a decade, only making his comeback in 2011 as a regular in the series Chemistry. His last acting role came in 2012 in Castle: The Blue Butterfly. He worked with actors Nathan Fillion, Stana Katic, Seamus Dever in his last screen work. 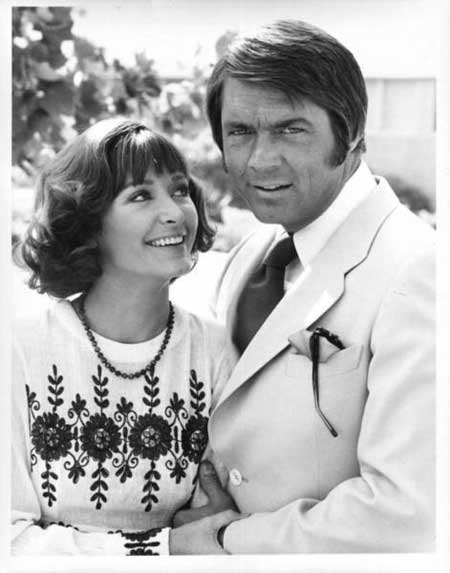 They gave birth to two children; daughters Katherine and Shannon Everett. They spent 45 beautiful years of married life before Grant died in June 2011 from a brain aneurysm.

Everett was involved in a lengthy legal battle with actress Sheila Scott beginning in 1973. The battle began after the actress claimed Everett as her son, Dale's father. The duo involved in the fight for 11 long years before it ended in 1984. Then, the California Court of Appeals ruled in favor of Everett.

In 1973, tired of frequent paternity tests, Everett did a private financial settlement with Scott in 1973, however, he vehemently denied to be the child's father. Years later in 1991, Scott was sentenced to three months in probation for threatening Everett and his wife with death and a guilty verdict of "harassing" Everett for 18 years.

Actor Chad Everett died at the age of 75 on July 24, 2012, at his home in LA. He had been battling lung cancer for over 18 months at the time of his death. He is survived by his daughters Shannon Everett, Katherine Thorp, and six grandchildren.