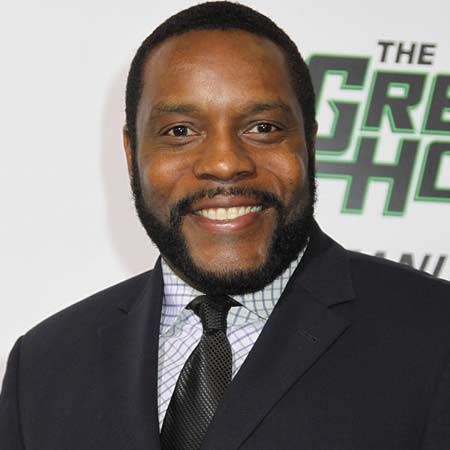 Chad Coleman is an American actor known for his role as Tyreese Williams in the popular apocalyptic zombie thriller series, The Walking Dead. His passion for acting started after being involved in a school play and further on traveled to New York to pursue his career as an actor. He has starred in many movies & TV along with voicing many characters of video games.

Coleman is a critically acclaimed film, television & stage actor and is part of the cast of the HBO series, The Wire. He debuted in the TVscreen with Here and Now in 1992 and did the movie New York Cop the following year.

Chad Coleman was born Chad L. Coleman on September 6, 1974, at Richmond, Virginia, US. When he was just 11 months old, he was placed in a foster home along with his two older brother and two older sisters. He stayed with his foster parents but later on at the age of 14 started living with his grandmother.

Growing up Coleman was interested in sports but later developed a passion for acting when he acted in a production of "Wondertown", an afterschool program. For schooling, he joined Virginia Commonwealth University in scholarship but had to drop out of school to join the US army. Coleman served in the United States Army from 1995 to 1999 where he used to work as a video cameraman and was stationed at the Pentagon in DC. 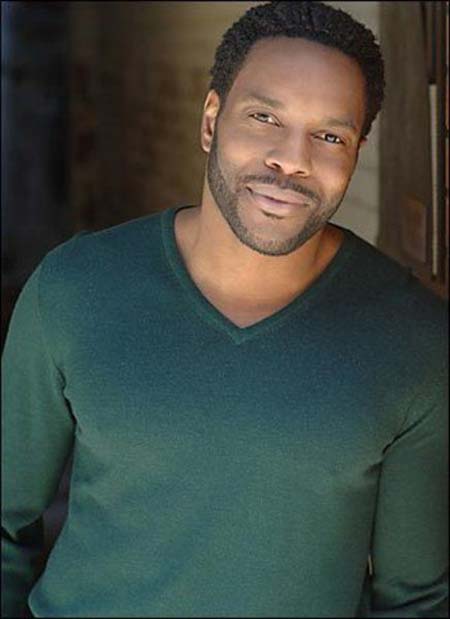 After gaining experience in the acting filed, he traveled to New York to get involved in broadway projects which included a broadway alongside Academy Award-winning actress, Meryl Streep named " Joe Turner's Come and Gone", which was critically acclaimed.

Coleman debuted in the entertainment industry appearing in American television sitcom,  Here and now, in 1992 while acted in his first movie the following year named, New York Cop. In his journey as an actor, he appeared in many movies like Speed of Life, The Gilded Six Bits, Revolution, Brother to Brother, The Green Hornet, and Horrible Bosses among other. In TV he is credited for his roles in Law and Order, Third Watch, Guiding Light, Hack, The Wire, Life on Mars, Terminator, Roots, and Arrow.

Among his many films and TV series, Coleman is particularly famous for his characters in The Walking Dead, The Wire, The Expanse, The Green Hornet, Terminator, The Good Wife and Horrible Bosses. He was cast in the hit series, The Walking Dead as Tyreese Williams from 2012-2015 and in 2016 became a cast member of the miniseries Roots.

Coleman did some voice acting as he voiced in many video games. He made his debut as a voice actor in 2005 by voicing the police in the beat 'em up video game, Warriors. Later on,  he voiced other video games like  Left 4 Dead 2, The Warriors, 50 Cent: Bulletproof, Bully, Grand Theft Auto IV, Grand Theft Auto: The Ballad of Gay Tony and Resident Evil 6.

In 2017, he was cast in a TV movie, Michael Jackson: Searching for Neverland and in an episode of the American TV sitcom, The Goldbergs. He was cast as Fred Johnson in the TV show, The Expanse, which he still portrays as of 2018, side by side appearing in The Orville. Coleman was in  Drop the Mic TV show in 2018 rapping against Chandler Riggs resulting in Coleman losing the battle.

Chad Coleman is estimated to have a growing net worth of $1.5 million. He made this huge fortune entirely from his acting career in various hits like The Walking Dead, Roots, The Wire and many more. For casting in The Walking Dead, he was paid salary around $90,000 per episode and for Arrow, he was given around $84000.

Coleman married Sally Stewart in 1999 but divorced after 11 years in 2010. He is not rumored to be dating anyone right now. He has two children named Asani and Nia.

He had foster parents since he was 11 months old and stayed with them until he was 14. Coleman still recalls his times as a child in the Richmond neighborhood. He is involved in philanthropy as he devotes his time for the children who don't have a family by placing them in good foster care homes.

From my weekend in #Richmond: Now vs #DateWithDad weekend years ago with Asani & Nia! They grow so fast! Always love being involved in beautiful projects with @baobabt and Angela Patton <3 #RIFF

Coleman was found ranting about the death of Freddie Gray in Baltimore on May 1, 2015.

Here is a video where Coleman gives a tour of his neighborhood and recalls his chilhood memories.