Celine Dion Cancels Las Vegas Shows Due To Some Ear Issues: Set To Undergo A Surgery 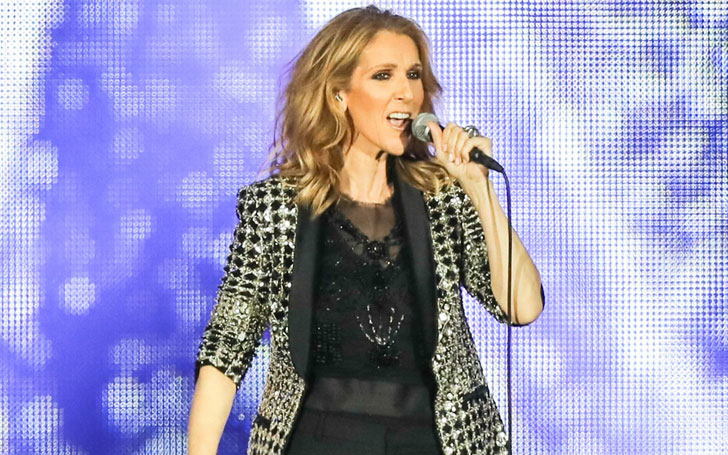 Singer Céline Dion has postponed her program scheduled for Mar 27 to April 18 at The Colosseum at Caesars Palace in Las Vegas to undergo ''a minimally invasive surgical procedure.''

The 49-year-old Canadian singer shared the news on her Facebook page on Wednesday sharing her heartbreaks on canceling the program where she also apologized for her fans' inconvenience.

Céline has been dealing with a condition in her middle ear known as Patulous Eustachian tube, which causes hearing irregularities, and makes it extremely difficult to sing.

Dion was scheduled to perform in Vegas from March 27 to April 18, and after its postponement, it is rescheduled for May 22.

The statement said the My Heart Will Go On singer has been dealing with her ear problems for last one and a half year. It also said he had been treating it with ear drop medications, however, those ''have no longer been working to treat the condition.''

She had also canceled her show back in January where she told her doctors had ordered her to cancel it.

According to CNN, the ticket holders for the postponed show will be refunded.