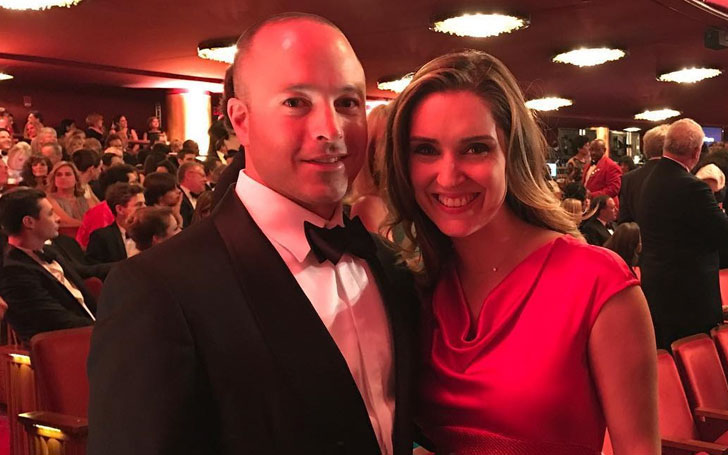 CBS News' Washington D.C.based White House and senior foreign affairs correspondent Margaret Brennan is known for her impressive hosting style. She was also ranked as one of the top journalists under the age of 30 in 2003.

The talented journalist is currently married to Yado Yakub. They first met in 1998 but didn't start dating until 2013. The couple eventually got married in 2015. It's quite interesting how the couple started dating after 15 years of their first encounter.

Correspondent Margaret Brennan and her husband Yado Yakub started dating in 2013 after meeting for the first time in 1998. After dating for about two years, the two tied the knot on 11 April 2015. The couple exchanged vows in a classic and elegant wedding ceremony at Decatur House in Washington, D.C 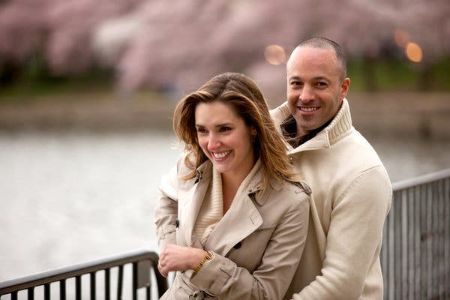 Margaret chose a beautiful gown designed by Monique Lhuillier for the big day. Of her wedding dress, She said,

I must have tried on dozens of dresses. I found 'the one' at Carine's Bridal in Georgetown. It was simple, elegant and looked classic.

The groom looked handsome in a blue military dress in the ceremony. They have been married for almost five years and the couple doesn't have any children together.

How did Margaret Brennan and Yado Yakub meet?

According to nytimes.com, Margaret Brennan and his husband Yado Yakub first met in September 1998 at the University of Virginia. They were both students at the University; Brennan was a fresher whereas Yakub was her senior. It was not the love at first sight because they only started dating 15 years later. 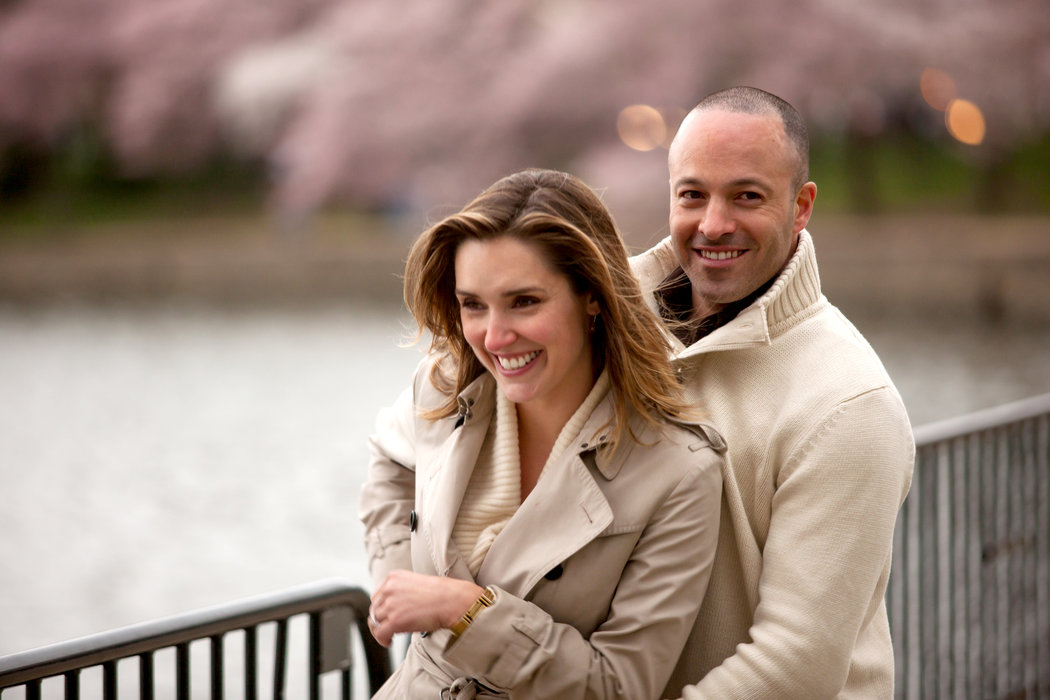 After the graduation, they went their separate ways. They met again in 2000. Recalling the meeting, Margaret said:

The program was very intense, so there was no time to think about anything else, Yado’s name came up occasionally, but I wasn’t thinking about him in any special way at that time.

Brennan and Yakub met again after three years through a mutual friend who was dating Brennan in Miami. But, since Brennan was already dating someone, nothing could develop between the two. Brennan again ran into Yakub in February 2013 while she was walking her dog on a Washington street, and this time things were different. She was single at that time.

It was an incredible, crazy coincidence,

They then got close to each other and started exchanging texts. Eventually, they fell and began dating in June 2013.

It’s a pretty crazy series of events that got us together. I always thought she was too uptight, but I had never really taken the time to get to know her. Once we began talking, I realized that she was a very warm, very down-to-earth person.

We wish this couple all the best for their future.