Love can never be bounded. We are free to love anyone, regardless of the sex, caste, religion or any other limitations. And same sex marriages aren't as big of a taboo as before. There are more and more same sex marriages these days, and many happily married gay/lesbian couples as well.

CBS reporter Seth Doane and his partner Andrea Pastorelli are an openly gay couple who have been married for three years now.

Seth Doane and Andrea Pastorelli on their wedding

According to a source, Seth Doane and his partner Andrea Pastorelli exchanged vows in front of friends and family in an intimate ceremony. The outdoor wedding ceremony was held at the Villa Rosa Badia Di Campoleone Ristorante & Relais in Italy on 6 September 2014.

Doane frequently shares his and his partner's pictures on his social media. The reporter took to Instagram to wish  Pastorelli's on his birthday in April 2017-one of many posts that depict just how much they love each other.

Seth Doane joined CNN in 2006. He was first hired as a special video news correspondent for South Asia. He served CNN as New Delhi based correspondent until June 2007.

He was then hired as a national correspondent for CBS News for domestic issues in August 2007. He also served as a reporter on the effects of the economic recession in a series of stories about individual people and families called, The Other America in 2008. 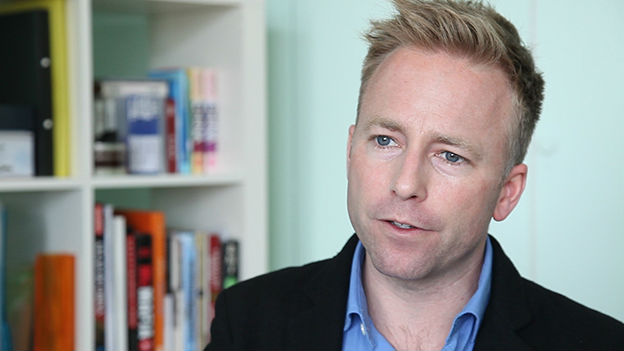 Doane also covered stories in Asia as CBS News’ Asia correspondent in Beijing from April 2013 to March 2016. Then he covered stories in  Europe, Africa, and the Middle East for CBS News. Till date, he traveled around 70 countries and covered different stories which include Afghanistan and Iraq war, a tsunami that struck Asia, earthquake that rattled Haiti, etc.