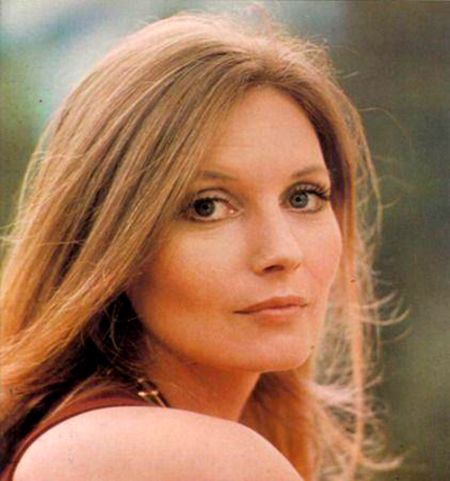 Catherine Schell is a Hungarian-born English actress who has appeared in numerous movies and TV shows including the 1969 James Bond film, On Her Majesty's Secret Service, and was a series regular on the second season of the '70s sci-fi television series Space: 1999.

How Old is Catherine Schell? What is her Height?

Schell's family was marked by poverty and oppression, with her family losing their estates to the Nazis during World War II and having to flee Hungary with the Soviet Union bearing down at the end of World War II.

Her family fleed to America and settled in New York before returning to Europe and settling in Munich, Germany, where Catherine studied acting at Otto Falckenberg School of the Performing Arts.

Catherine Schell made her on-screen debut in 1964 as the titular character in the German-language fantasy drama film, Lana, Queen of the Amazons.

She joined the esteemed company of being a "Bond Girl" when she appeared as Nancy opposite Sean Connery in the 1969 James Bond film, On Her Majesty's Secret Service.

Other notable movie appearances include Traitor's Gate, Amsterdam Affair, The Return of the Pink Panther, Gulliver's Travels, On the Black Hill, and The March. 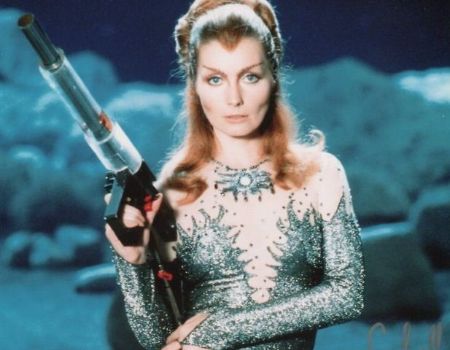 Schell is perhaps known for her appearances as Maya / Servant of the Guardian in the science-fiction drama series Space: 1999. She also appeared as Countess Scarlioni in the second serial titled "City of Death" of the seventeenth season of Doctor Who.

Other than that, Schell has had numerous prominent appearances on shows like The Adventurer, Napoleon and Love, Looking for Clancy, The Spoils of War, One by One, Mog, and Wish Me Luck.

Schell formally announced her retirement in 2004 after appearing in a total of 65 movies and television shows. She lived in Bonneval, Haute-Loire, France, where she operated a small guesthouse, Chambre d'Hôtes Valentin.

She came out of retirement in 2020 to appear as Grand Duchess Valeria in the BBC One/Netflix fantasy horror series Dracula on Netflix.

Is Catherine Schell Married? Does she Have Children?

Catherine Schell has been twice married in her life. Her first husband was the English actor William Marlowe -- whom she first met on the set of filming the 1968 drama film Amsterdam Affair. They got married in 1968 and were together for nearly a decade before separating in 1977. 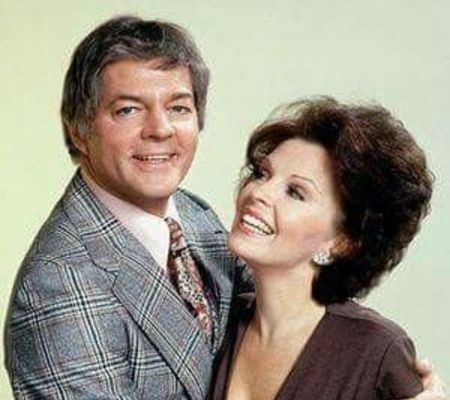 Schell married for the second time in December 1982 with the British director Bill Hays. Her marriage ended with Hays' death on March 2, 2006, after which she has remained single to this day. Schell does not have any children despite being married twice.

Estimated to Have a Net Worth of $3 Million

While official records of her wealth are speculative at best, Catherine Schell is estimated to have a net worth of around $3 million. Her wealth is attributed to her on-screen career -- which includes film and television salary, media appearances, and brand recognition.