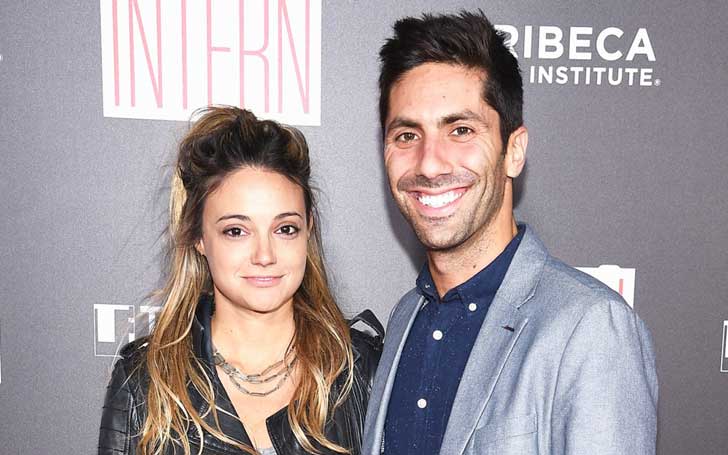 Baby on Board! The Catfish host Nev Schulman and his wife Laura Perlongo are expecting their second child, a baby together.

The 33-year-old actor shared a snap featuring him along with his wife and their 21-month-old daughter, Cleo James announcing the upcoming arrival of their second child. "WE GOT A BUN IN THE OVEN!" the father-to-be captioned the snap.

WE GOT A BUN IN THE OVEN! see you in January lil’ guy  (photo: @arnold_daniel)

The father of one also revealed that they will be welcoming their first daughter in January 2019.

Schulman and Perlongo were speculated to be expecting their second child after their photo from their gym session went on the internet. In the photograph, Perlongo flaunted her torso between her red sports bra and leopard-print leggings. 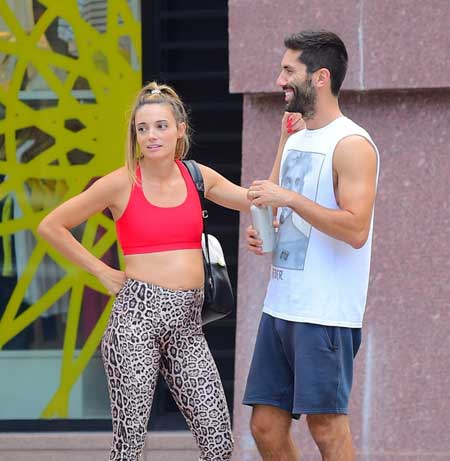 Meanwhile, Perlongo, 32, shared a family photo showing her and husband sitting on a sofa while their daughter Cleo stood in front of them. "Cleo is getting a baby brother! It's gonna great! ?? ??"

Cleo is getting a baby brother! It’s gonna be great!  photo: @arnold_daniel

Schulman and Perlongo have been happily married since July 22, 2017, around two months after they became engaged. Their 21-month-old daughter Cleo served as their flower girl in their wedding.

The pregnancy announcement comes months after Schulman was cleared of the sexual harassment accusations by MTV. In May 2018, he was suspended from the MTV after he was accused of sexual misconduct by a cast member.