Kerris Dorsey is a Los Angeles-based American actress and singer who has been contributing to the entertainment industry for the last 16 years. As an actor, she gained huge fame as Casey Beane in the film Moneyball and as Paige Whedon on the series Brothers & Sisters.

What Is Kerris Dorsey Worth?

Professional since 2005, Dorsey has an estimated net worth of $4 million as of Celebrity Net Worth. No doubt, she earns hundreds of thousands of salaries from her professions.

Besides that, Kerris also earns an impressive sum through her social media. As per Influencer Marketing Hub, her Instagram makes $286.5 to $477.5 per sponsor post with an engagement rate of 3.44%. On the other hand, according to Social Blade, her self-titled YouTube (2.35k subscribers, 172,459 total views) channel gains around $0.20 to $3 per month and $2 to $39 per year.

The multi-talented Kerris made debut as Kathy Cash in the 2005 film Walk the Line. Eventually, she came to the spotlight as Paige Whedon in the family drama series Brothers & Sisters (2006–2011) starring Dave Annable, Sally Field, and Balthazar Getty.

The millionaire earned wide fame as Casey Beane in the film Moneyball (2011) where she played the daughter of Brad Pitt's character Billy Beane. The movie with $110.2 million box office collection under the budget of $50 million stars Jonah Hill, Robin Wright, and Chris Pratt. 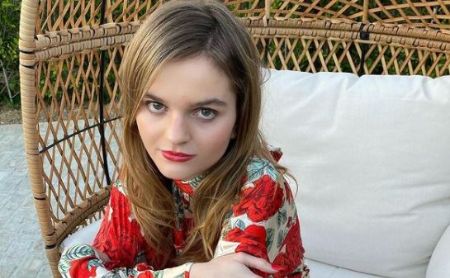 How Old Is Kerris Dorsey?

Kerris Dorsey was born on January 9, 1998, in Los Angeles, California with the zodiac sign Capricorn. Currently, her age is 23 and she stands at the height of 5 feet 7-inch or 170 cm tall.

As per reports, the musician Thomas Dorsey is her great great grandfather. Her father, John Dorsey is a businessman while the identity of her mother is not known. She has an older sister, Justine Dorsey who is an actress by profession. 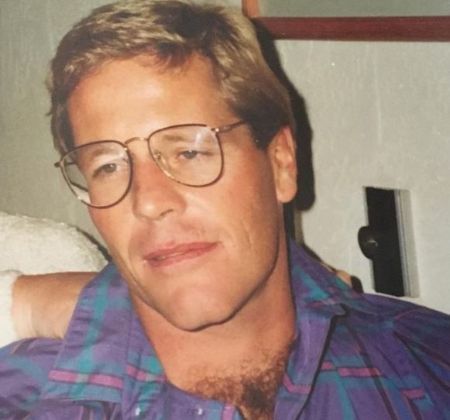 The 23 year old was home schooled. She was mostly educated on film / TV shows set. Due to this reason, she used to go her school to visit her teacher only once a week.

At the moment, Moneyball famed Kerris is reportedly single. She was previously in a relationship with an actor Dylan Minnette.

The couple met on the set of the film Alexander and the Terrible, Horrible, No Good, Very Bad Day and eventually started dating in 2014. 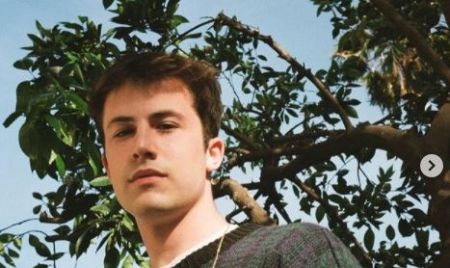 The do were often caught together at events and they even had a happy relationship. However, this between them did not work out and they broke up in 2018.