Carter Belfort is an American marketing specialist and strategic manager. He is the son of the former stockbroker, author, and motivational speaker-turned-felon, Jordan Belfort, upon whose eponymous 2007 memoir 2013's The Wolf of Wall Street starring Leonardo DiCaprio was made.

How Old Is Carter Belfort? Where Was He Educated?

Carter Belfort was born on August 15, 1995, in New York City, New York, the younger of two children and the only son, to Jordan Belfort and his second wife, Nadine Caridi. Carter is 25 years old at the time of this writing.

He earned his high school diploma from Vistamar School in El Segundo, California. He has also studied at Muhlenberg College in Allentown, Pennsylvania for a year before enrolling at Los Angeles Film School, where he earned his bachelor's degree in arts, entertainment, and media management. 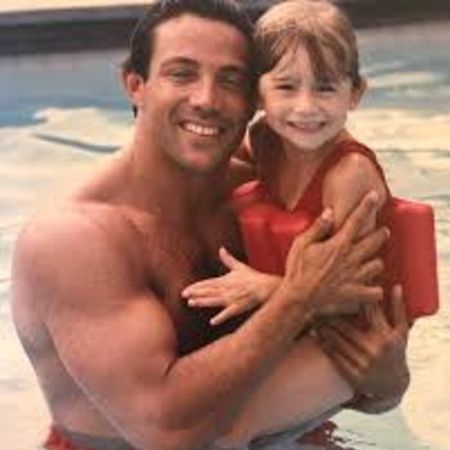 Belfort interned at ROAR, a global media, and entertainment company, for four months from May to August 2017, and at Elevator Studio for five months, from November 2019 to March 2020.

Father, Jordan Belfort, Is The Author Of "The Wolf Of Wall Street"

Carter Belfort is one of only two children and the only son of the American former stockbroker, author, and motivational speaker-turned-felon, Jordan Belfort. He was the ambitious founder of Stratton Oakmont and was embroiled in a boiler room scheme as part of a penny-stock scam and stock-market manipulation that landed him 22 months behind bars. 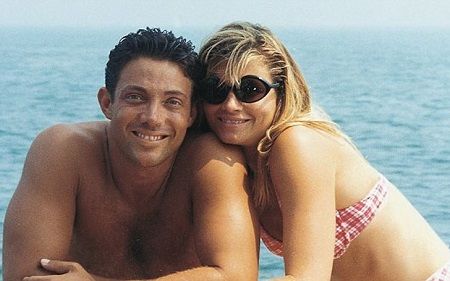 He wrote a memoir in 2007 chronicling his escapades, titled "The Wolf of Wall Street", which was later turned into a feature film in 2013 by Martin Scorsese with Leonardo DiCaprio portraying him on the screen.

Since March 2020, Carter Belfort has been posted as the Vice President of Brand Development at his father's Beverly Hills-based end-to-end recruitment and training program, Straight Line Solutions.

He had previously worked as the VP of Brand Development for Global Motivation Inc. after having spent five months as a Marketing Specialist.

What is Carter Belfort's Net Worth?

While there are no official records of Carter Belfort's exact net worth, he is estimated to be worth at least $100 thousand. Carter has very much forged his own path separate from that of his father, which is for the best, considering his father is estimated to be $100 million in debt!