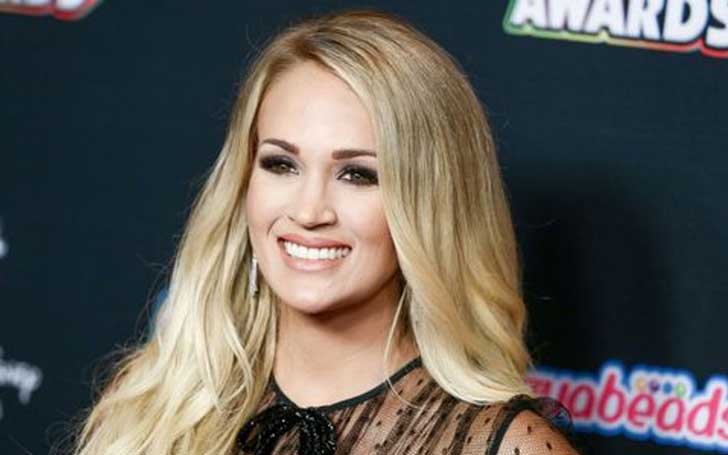 Cry Pretty singer Carrie Underwood has made some tragic revelations in her recent interview with CBS Sunday Morning.

Underwood, who is expecting her second child with husband Mike Fisher, revealed that she suffered three miscarriages in last two years. 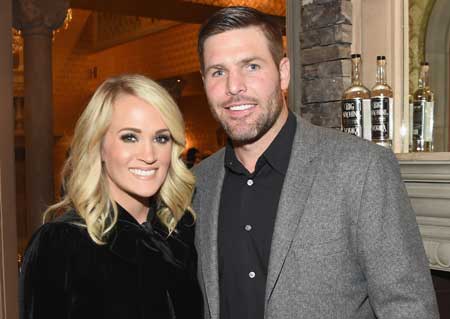 The 35-year-old singer, who shares a son Isaiah, 3, with Fisher, opened up about her fertility struggle saying she faced her first miscarriage in 2017. She said,

Despite the miscarriage, the husband-and-wife kept their faith in God and conceived another baby but they faced yet another miscarriage in mid-2017 followed by the third in early 2018. The third miscarriage really shattered Underwood and she started to think what was happening to her. She explained

Okay, like, what's the deal? What is all of this?

Why on Earth do I keep getting pregnant if I can’t have a kid? Like, what is this? Shut the door. Like, do something. Either shut the door or let me have a kid.

She went on saying,

And for the first time, I feel like I actually I told God how I felt. That was like a Saturday-and the Monday I went to the doctor to, like, confirm, another miscarriage. And they told me everything was great!

In a September issue of Redbook Underwood expressed her concern that she had missed the chance to have a big family. Then she said,

We always talk about adoption and about doing it when our child or children are a little older. In the meantime, we're lucky to be a part of organizations that help kids, because our focus right now in our lives is helping as many kids as possible.

For now, Underwood and her husband Fisher is quite happy as they are expecting their second child and Underwood revealed the doctor confirmed everything was going great! when she visited him on Monday.