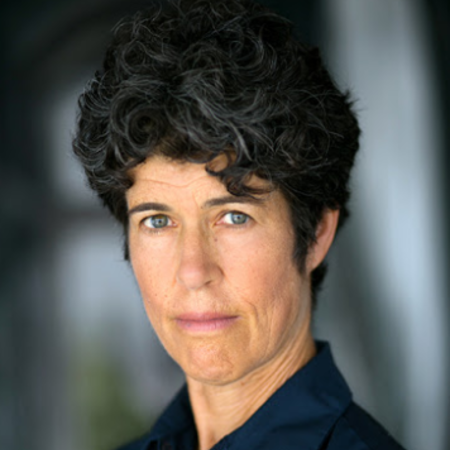 Carrie Gibson is an American actress, screenwriter, singer, voice artist, and producer. She is well known for playing Waitress in the comedy-drama series The Politician and Sue in comedy TV show Superstore. Regarding her movie's appearance, she starred as Florance in the comedy film The New Reality.

Carrie Gibson was born in Washington DC, the United States of American. However, her exact date of birth is not available right now.

She holds an American nationality and belongs to white ethnical background. Talking about her height, she stands tall at the height of 5 feet 9 inches or 175 cm.

Carrie Gibson made her on-screen debut from the action-drama-thriller film Fugitive X: Innocent Target in 1996. Later in 2000, she appeared as Choir Singer in the television series The Outer Limits.

In 2006, she worked as the voice artist in the video game Saints Row. She acted as Hospital Woman in the TV movie Secrets of a Hollywood Nurse in 2008.

Her other early work in the television series and short-project include C.A.K.E. The Series, The Norm, Somebody, and Host House.

Gibson was featured as Principal in the comedy-drama film Papa in 2016. The same year, she appeared as Adelaide Ruddy in the television series Scream Queens and Sue in the TV show Superstore. 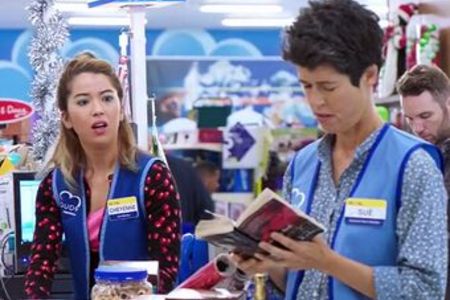 In 2017, she worked in the two television series; What Happened with Rachel Maddow and Ginny on the Rocks. That same year, she got the of Freda in the drama-thriller movie The Mad Whale.

Carrie starred as Florance in the comedy film The New Reality in 2018. She was cast as Gwen in the television series The Shoaks the same year.

Furthermore, she is set to appear as Susan in the comedy TV series Rearranged. She is currently working on her three upcoming projects; Namas Dei: The Tucker J James Story, Magpie Funeral, and Forgetful.

In addition to her acting career, she also sings for a cappella group, The Sound of Musical.

Net Worth Is $1 million

Carrie Gibson is believed to have an estimated net worth of $1 million as of 2021. However, the fact is yet to be confirmed. She added her tremendous amount of wealth from her professional career.

Gibson has worked in numerous television shows such as The Politician, Superstore, Scream Queens, and movies such as The New Reality, The Mad Whale, Papa.

Carrie Gibson is not married as of now. She has kept all the details regarding her relationship away from the public and media. So, there is no information on her boyfriend at the moment.

She seems quite focused on her career as, of now. In 2021, she is all set to appear as Susan in the comedy TV series Rearranged.