Caroline Tensen is in Relationship with Ernst-Jan Smids after Divorce from Frank Wisse, Details here 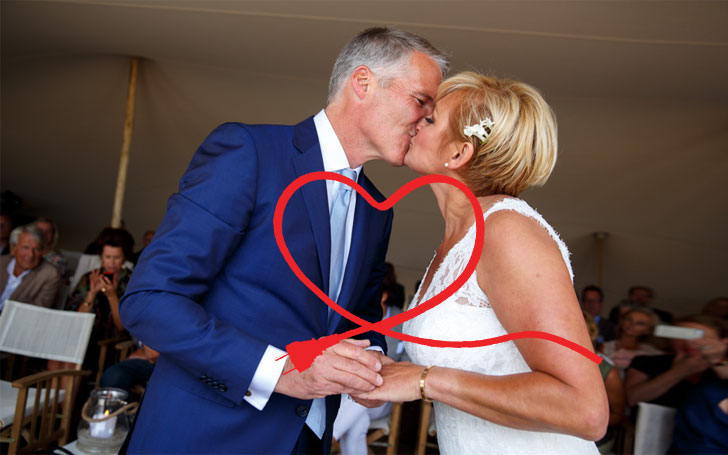 Television and radio presenter Caroline Tensenis currently the presenter at the AVROTROS. Like every celebrity, Tensen's professional life is public but what about her personal?

Who is Tensen currently married to? Why did the presenter get a divorce with Frank Wisse? Let's learn more about her love life and her relationship history.

Currently, the presenter at the AVROTROS Caroline Tensen is a married woman. Tensen who was previously married to Frank Wisse is currently married to Ernst-Jan Smids. Tensen and Smids got married in 2014. 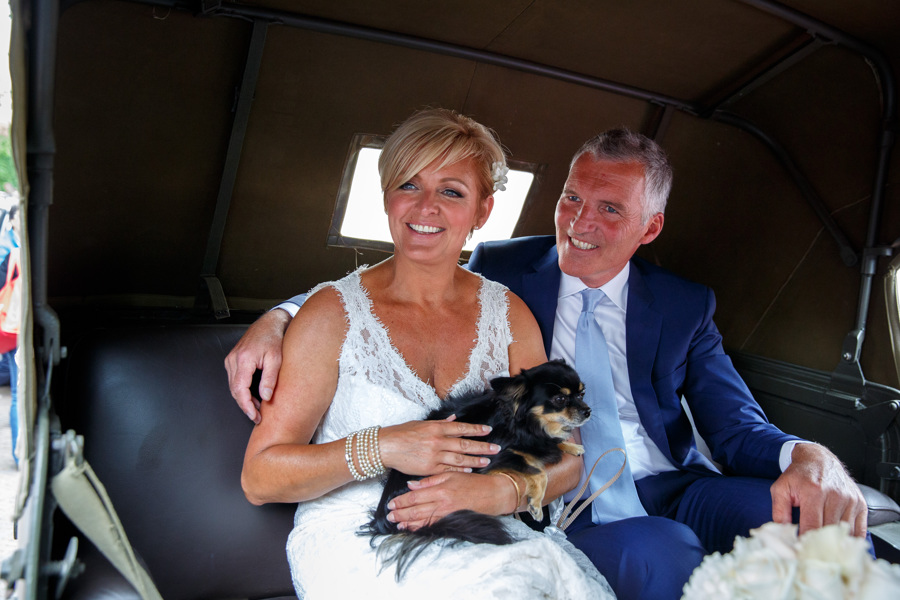 Caroline Tensen and Ernst-Jan Smids on their wedding

According to some online sources, Tensen and Smids exchanged vows in front of the selected guests. The wedding ceremony was held at Vlieland and last for two days in a beautiful atmospheric.

Fifty-three years old columnist for Beau Monde is now happily married to her husband, Ernst-Jan Smids. Caroline frequently shared pictures of herself with her husband. We can see on all those lovely pictures that Tensen and Smids are totally in love with each other.

If her Instagram is trusted, we can say Tensen is happily married to Smids.

Before marrying Ernst-Jan Smids, Tensen was married to Frank Wisse. The couple got married in 1988. Tensen and Wisse together had two kids, son Bob Wisse and daughter Charlotte Wisse. The couple called a quit after 13 years of marriage and got separated in 2001.

During the divorce process, Tensen met Peter Gallas. Tensen and Gallas fall for each other and started soon after. She dated Gallas for about 11 years and they break up in 2012. After she break-up with Gallas, the presenter said in an interview in October 2012:

"We do not bring the most beautiful together. We talked a lot, weighed and weighed, but still knotted the knot. We do not live together anymore. "

She explained her story:

"I still have a weak moment from time to time. But the tears are actually on. Peter and I also cried a lot. You do not want a relationship to fail. Perhaps Peter had the longest hope for us to save it. But I may be sober: gentle healers make smelly wounds. In retrospect, I think it was better to do it now than to wait for the holidays or so. "

Before the break-up, Tensen and Gallas were sharing a live-in-relationship and she soon moved away from a new house.