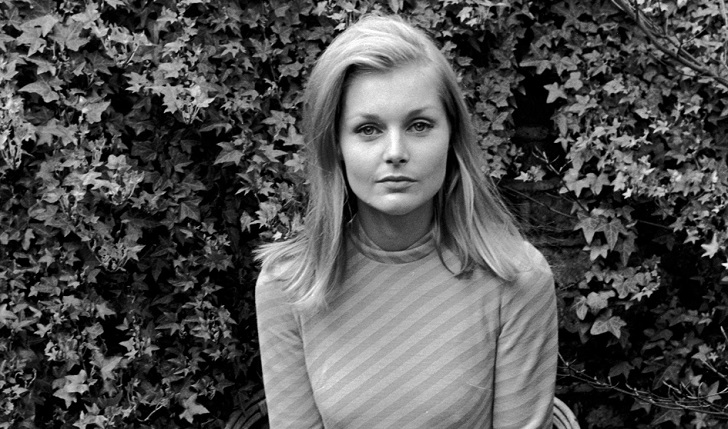 American Actress And Child Model Carol Lynley Has Died At The Age Of 77.

Carol Lynley, widely known for appearing in the 1972 disaster film The Poseidon Adventure, passed away peacefully in sleep at her home at Pacific Palisades on Tuesday. She was 77 years old.

Carol’s daughter Jill Selsman broke out the tragic news with PEOPLE in a statement claiming that she loved the industry and was equally a great fan of the movies. 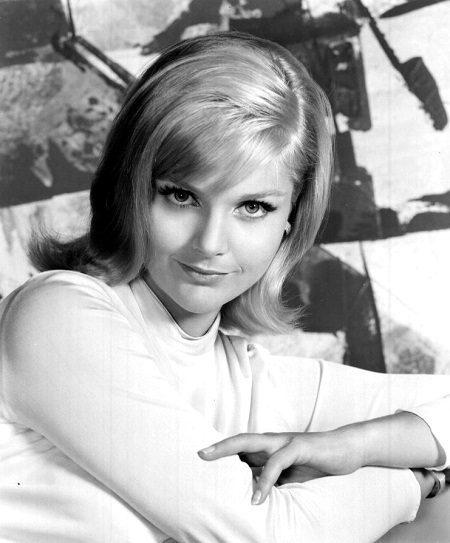 Jill claimed that Carol loved working in the film as much as she loved going to the movies and saw everything as a child with her.

She was curious about the world around her, loved to spend time with interesting people, of all stripes and was generally a very peaceful person. Very live and let live.

She also added that Carol was a life-long fitness person and also a yoga practitioner since 1970s even when everyone made fun of it.

Ending the statement, Carol wrote that if there is a world behind, Carol is dancing with her great friend Fred Astaire. She also claimed that Carol might be enjoying her new life as much as she enjoyed her previous life.

Carol started her professional career as a child model and later began acting after appearing on 1957 cover of LIFE magazine when she was only fifteen years old.

Carol’s incredible acting skills can be seen in movies like The Pleasure Seekers, The Last Sunset, Bunny Lake Is Missing, The Poseidon Adventure, Blue Denim, The Shuttered Room, The Four Deuces, Holiday for Lovers, and many others.