Carlos Leon is a Cuban-born American stage and screen actor known internationally for his roles in movies like The Replacement Killers, The Big Lebowski, Big Apple, and Tio Papi; and TV series like Oz, CSI: Miami, Law & Order, White Collar, and Person of Interest. The actor got worldwide attention for being in a relationship with Madonna.

Carlos Leon was in a relationship with the pop sensation Madonna in the mid-'90s. They dated for two years from 1995 to 1997. During that time, Leon and Madonna became parents to a daughter, Lourdes Leon (born on October 14, 1996). 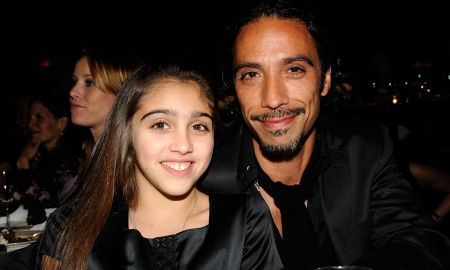 Lourdes is one of six children of Madonna's and one of two children of Leon's.  The actor is 6 feet 2 inches tall.

Carlos Leon was born Carlos Manuel León on July 10, 1966, in La Habana, Cuba. He is 54 years old at the time of this writing. Leon moved stateside as an adult and currently resides in New York, USA. Before he found fame, Leon worked as a personal trainer for famous Hollywood celebrities.

Who is He Married To? WHo Is His Wife?

Talking about Carlos's current relationship status, the handsome hunk is now a married man. On July 13, 2013, Carlos Leon married his longtime partner, Betina Holte, and the two have been together ever since. As of now, they enjoy almost eight years of long marital life without any separation issues.

They have a son together, Meeka Leon (born on February 25, 2015). The family of three maintain a healthy familial relationship.

Carlos Leon has been an actor since making his debut in the mid-'90s. Leon has appeared in various capacities in movies like The Replacement Killers, The Big Lebowski, The Last Marshal, Tyrone, Blasphemy the Movie, Empire, Big Apple, She Hate Me, Tio Papi, Thinking with Richard, and Clinton Road.

What is Carlos Leon's Net Worth?

According to celebritynetworth.com, Carlos Leon is believed to have a net worth of $5 million. The Cuban-born American actor is most known for his roles in movies like The Replacement Killers, The Big Lebowski, Big Apple, and Tio Papi; and TV series like Oz, CSI: Miami, Law & Order, White Collar, and Person of Interest. 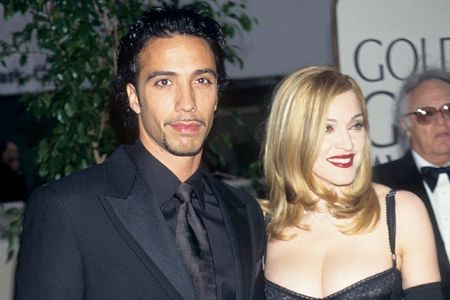 One of Madonna's forgotten former-flames, Leon dated the pop sensation in the mid-'90s and fathered a daughter, Lourdes Leon, with her. Madonna is herself one of the highest-earning musicians in the world with a net worth of over $850 million, according to some reports.