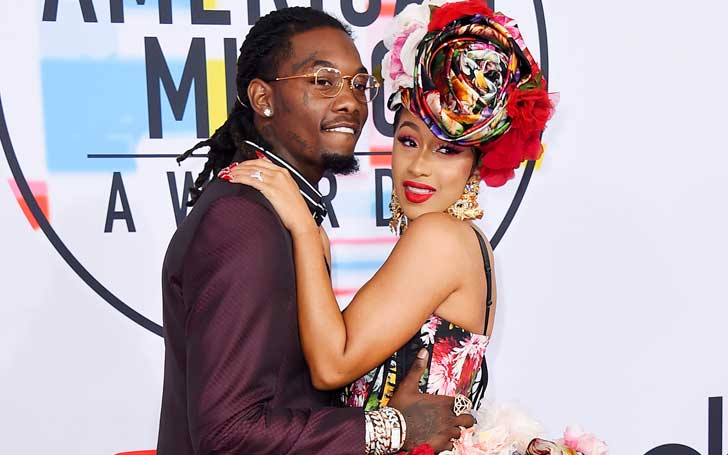 Cardi B And Husband Offset Split After A Year Of Relationship

Cardi B calls it quits! The I Like It singer has just announced her split from her husband of over a year, Offset in an Instagram video on Tuesday, 4th December.

The 26-year-old singer posted a candid clip on her social media revealing her split and said she and the Migos rapper "fell out of love.

There you go..peace and love

Cardi B said "So, everybody been bugging me and everything, and you know I've been trying to work things out with my baby father for a hot minute" on her video. He further said,

We are really good friends and we are really good business partners-you know he's always somebody that I run to to talk to, and we got a lot of love for each other. But things just haven't been working out between us for a long time.

Cardi B and Offset had been in a relationship for over one and a half year before she called off their relationship, They made their relationship official in February 2017 after they attend the Super Bowl together. Later in June that year, the rapper Offset announced they had been married for nine months.