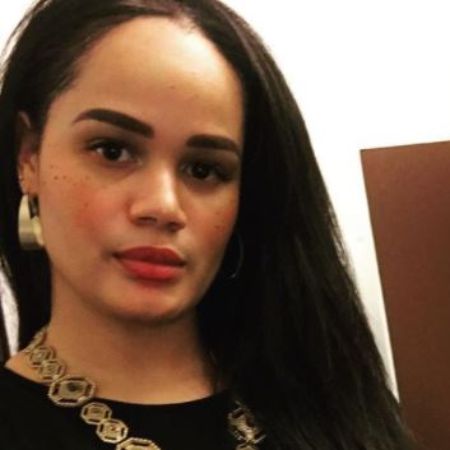 Cara Mia Wayans is an American actress best known for her performance in My Wife and Kids and Dance Flick. Besides that, she is widely famous as one of the members of the Wayans family.

Her father Damon Wayns is a well-known American actor and her mother is Lisa Thorner. She spent her childhood with her siblings Damon Wayans Jr., Michael Wayans, and Kyla Wayans. 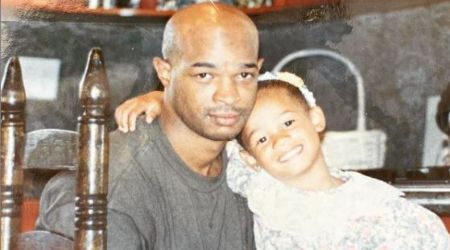 Talking about her education, Cara graduated from the University of California, Berkeley in 2009.

What Is Cara Mia Wayans Net Worth?

On the other hand, she is enjoying the jaw-dropping wealth of her dad. Her father, Damon Wayans has an estimated net worth of $35 million as of Celebrity Net Worth.

California University graduate came into the spotlight as a member of Wayans family, a popular showbiz family. Back in 1994, she appeared as a little girl in the film Blankman.

Then, she portrayed the role of Shante / Bre on the television series, My Wife and Kids, alongside her dad,  Tisha Campbell, Parker McKenna Posey,  Jennifer Freeman, and Brooklyn Sudano. 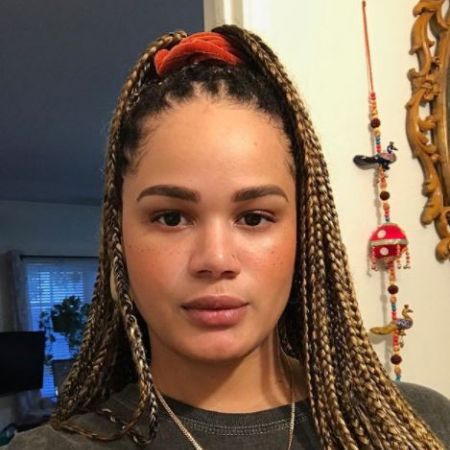 Wayans then played the role of a club girl in the 2009 film Dance Flick starring Shoshana Bush, Essence Atkins, Chris Elliott, Christina Murphy,  Lauren Bowles, and Ross Thomas. Besides that, Cara Mia appeared in Will Smith's music video titled Just Two of Us with her father.

The star kid prefers living a low-key life. As of 2021, she possibly seems single. All the details of her personal life are kept under the radar.

Her current relationship status is not clear. No reports are available if she is single, dating, or husband. So far, she has never introduced anyone as her boyfriend, partner, or husband to the media.