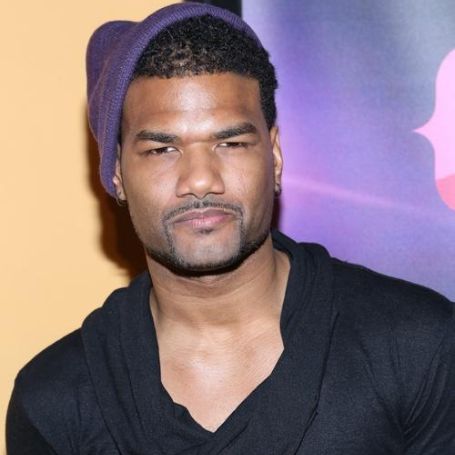 American actor, screenwriter, producer, and director Damien Dante Wayans is well-known for becoming a member of the comedic Wayans family. He is also recognized for starring in movies such as Malibu's Most Wanted, Man About Town, and Little Man.

Born in NYC, Nephew of The Wayans Brothers

Damien Dante Wayans was born in New York City on 15th April 1980 to the mother, Elvira Wayans. As per his nationality, he is American and is of Afro-American ethnicity.

Estimated Net Worth of $2 million

The 6 feet 1-inch tall actor, Dante's net worth is $2 million, as of 2020. His acting and directing career are the major sources of income. 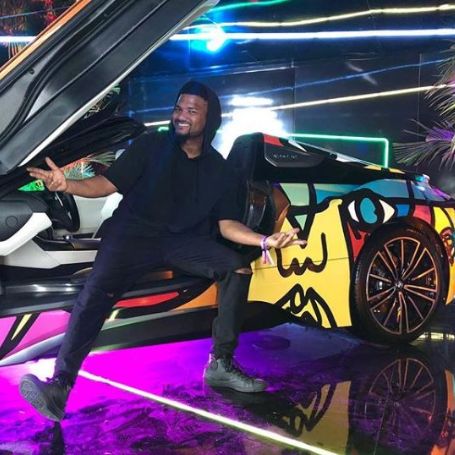 Dante has ama s sed a handsome sum of money from his involvement in the film industry. Some of his films and earnings they made are listed below:

Dante Wayans made his acting debut in the comedy-drama film Eddie Murphy Raw in 1987. In the film, he played the role of Child running in the house (sketch) along with Eddie Murphy, Tatyana Ali, and Samuel L. Jackson.

Wayans has featured in numerous movies and television series such as In Living Color, Major Payne, Pa s sing Glory, and Second Generation Wayans alongside his cousin Craig Wayans. 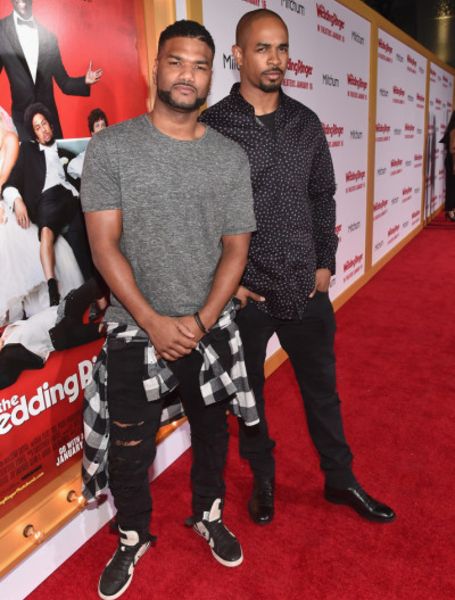 In 2003, Dante got a breakthrough role as Tec in the comedy-drama film Malibu's Most Wanted. Jamie Kennedy, Taye Diggs, and Regina Hall are the cast member of the film.

He has also worked as a writer, producer, and director for several series and films such as My Wife and Kids, The Lat Meal, The Underground, and Dance Flick.

The 39-years-old actor, Wayans, is an unmarried man as of now. Looking at his past affair, he was in a relationship with his mysterious ex-girlfriend for four years.

Besides, Dante mostly keeps his personal life away from the public and has never revealed the reason behind their separation.

Some sources reported that his sexual orientation was also the reason behind his separation. After separation, he was once rumored to be gay, but he hasn't confirmed the rumors.

It seems like he is currently busy making his professional career rather than his love life.