Candace Kaye Krislak van Dell AKA Candace Kroslak is an American actress. Kaye is known for her roles as Lindy Maddock in Ocean Ave, Ally in Take Me Home Tonight, and Julie in television movie Let Go. She appeared in small characters in films like Soul survivors, Planet of the Apes, and Demonicus. She uses the Youtube channel for sharing spiritual awareness and knowledge.

CandaceKaye Kroslak was born on 22nd July  1978 in Chicago, Illinois, United States. She belongs to American nationality and white ethnicity. She belongs to Slovak descent.

She is the daughter of Robert Joseph Kroslak (father) and Bonnie Kay Hooyman (mother).

The actress debuted her acting career in the television as a host of Wild On! with an episode in 1998. Later, she worked in television series City Guys in 2000. Her first film was Demonicus, and the same year, she worked in the movie Planets of Apes with actors like Mark Wahlberg, Tim Roth, and Helena Bonham Carter. 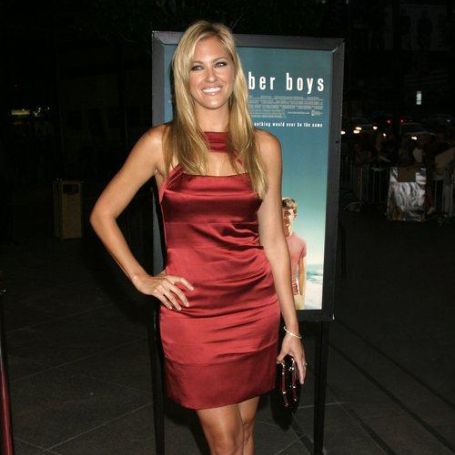 Kroslak got her major role character as Lindy Madc* * k in television series Ocean Ave for 122 episodes. She worked in numerous movies like American Pie Presents The Naked Mile, Takes Me Home Tonight, and more. She last appeared in 2011 series Days of Our Lives with seven episodes as Mandy Pierce and Man up in an episode Wingmen.

She not only appeared in movies and television series, but she has her own YouTube channel in which she gives knowledge and wisdom about spiritual energy.

Candace has worked in the entertainment industry for a decade and made her mark with her acting skills. She has gathered $1 million of net worth from her acting career in Hollywood film and television series.

Her primary source of income is his appearance in television series and movies. She appeared in the film like Planet of Apes, which has collected $362.2 million in box office from just $100 million budget. Her movie Naked Miles earned $27.5 million against $15 million budget.

Ocean Aves actress has her YouTube channel Candace van Dell and earns around $678 to $10.8 k per annum. As from her Instagram page, she makes $185 per post.

Candace Kroslak is a married woman. She is married to her boyfriend-turned-husband Thomas E.Van Dell. The couple dated for a couple of years before tying the knot on  23rd June 2013. 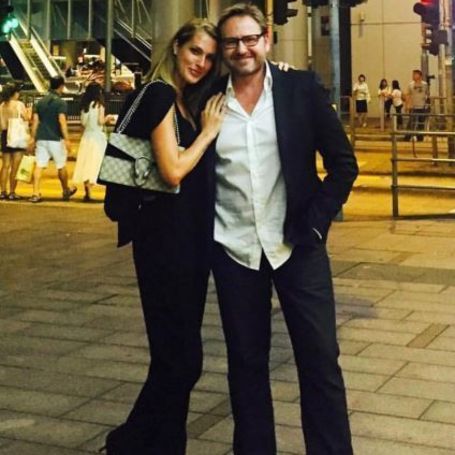 The couple currently enjoys a healthy relationship for six years. The couple has not been involved in any extra affairs or rumors about their relationship. They reside in Los Angeles.