Canadian Singer Alessia Cara is possibly single. See what is she doing these days? 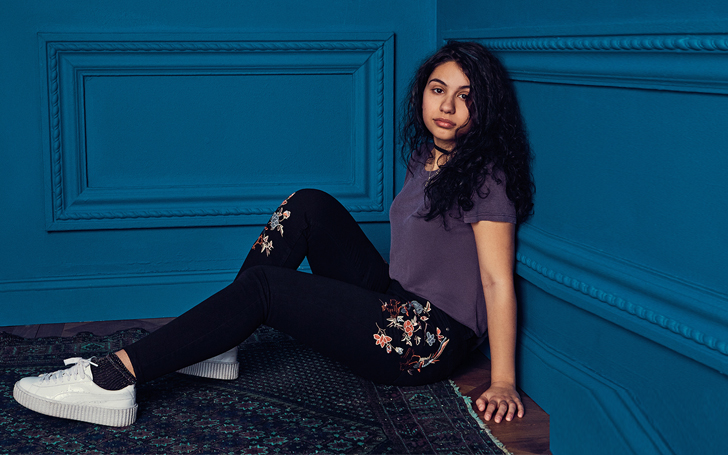 Alessia Caracciolo is a Canadian singer and songwriter known by her stage name Alessia Cara. She used to do cover songs on youtube before she gave a hit debut single Here from her debut studio album Know-It-All.

Her first debut album and the song was possible after she signed with EP Entertainment and Def Jam Recording. Cara's career had a boom from the beginning as it was in the top five in the USA and top 20 in Canada in 2015.

Without any surprise, in 2016 Cara's third single Scars to Your Beautiful cracked the top ten on the Billboard Hot 100 and topped the US pop radio charts. With back to back success from the start, in 2017, Cara gave another single Stay collaborating with producer Zedd which has reached the number 14 on Billboard Hot 100.

A lot of success has been achieved at the age of 20 by Cara in her career.

Does Alessia Cara have any Affair or Boyfriend?

It's a big NO. She has not been seen dating anyone and is often spotted alone. But when she was asked about a boyfriend she said;

Not really. I’ve had a boyfriend, but we met in school, so we haven’t had that typical date thing. I’ve never had an "Oh would you like to go out," so this is literally my first date! Thank you for taking me on my first date.

Alessia Cara does not have any relation or any boyfriend till now as she is single and very dedicated towards her music. However, she was linked with someone in her school days but, she doesn't mean it as love instead it was just an attraction. 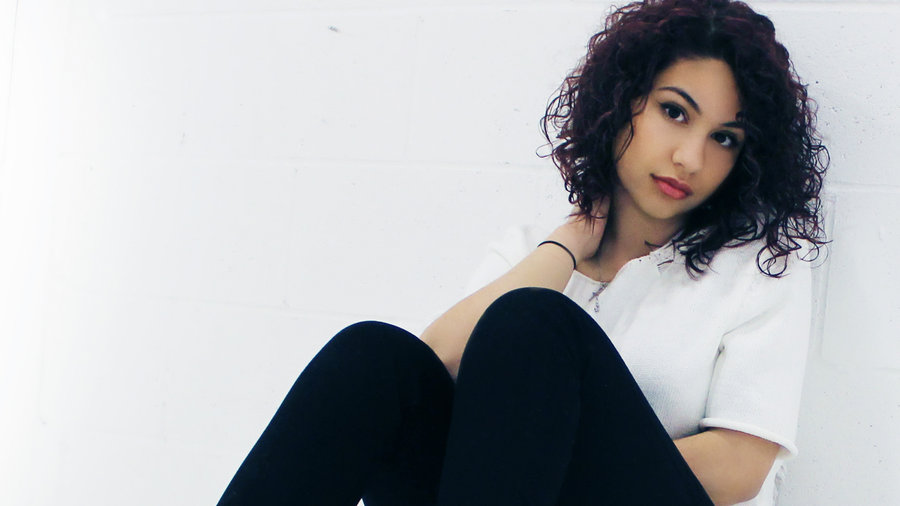 Alessia Cara started learning guitar from the age of ten, and by the age of 13, she already had a youtube channel. She is a self-taught person who is going up the hill, in her career.

.It has only been two years for Cara in the Entertainment Business, and she has many awards and nominations.

These are the only Awards that Alessia Cara has been honored with but there is a lot more nominations for her songs Here, Four Pink Wall, Bad Blood (cover), Wild things, Scars to Your Beautiful, Know it All in different categories. 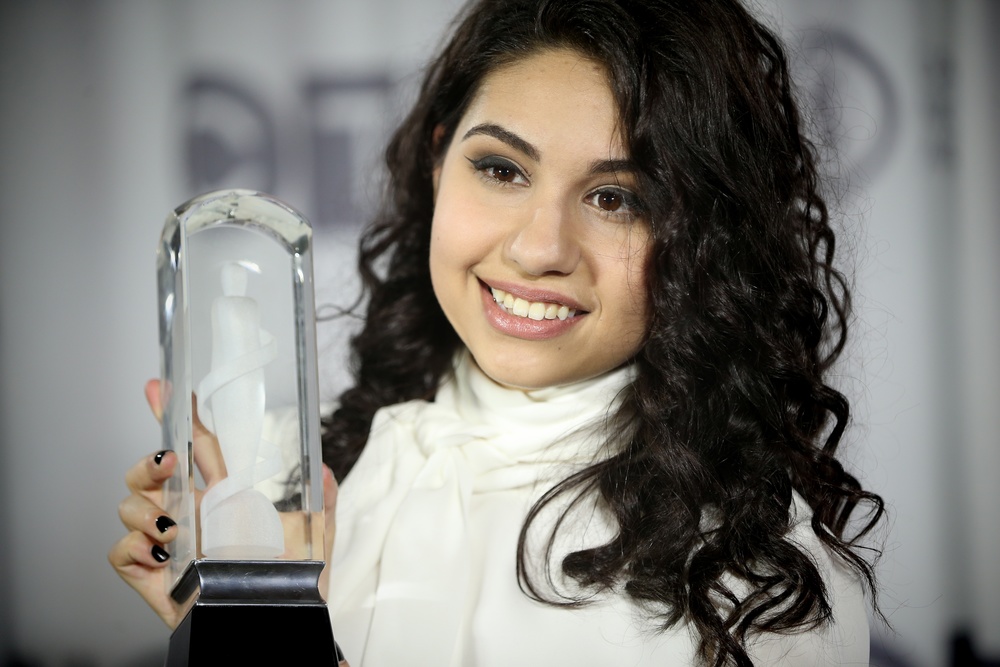 Recently Alessia Cara was invited in the top Canadian Radio Music Award to be honored along with Justin Biber, Ruth B, and other stars too. She received the BEST NEW GROUP OR SOLO ARTIST: MAINSTREAM for her album Here and also the FANS’ CHOICE Award.

Now, there is a new song by Alessia Cara titled as Stay released this month. Don't miss it.

And she has been promoting the song in her PDF.

Alessia has been giving a back to back hits from the beginning of her career. We hope Cara succeed in her love life too as she has been doing in her musical career.