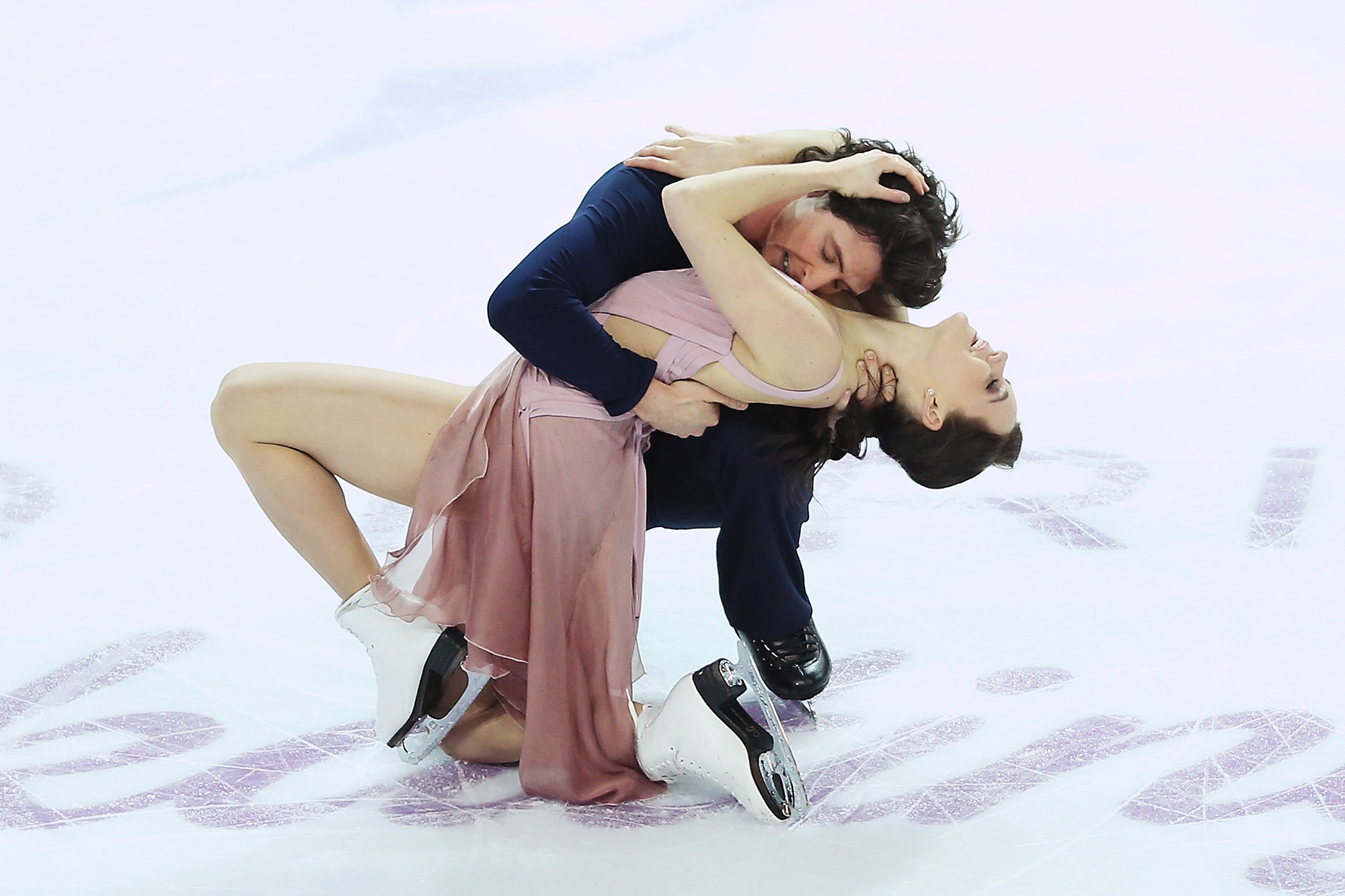 The 2018 winter Olympics in PyeongChang, South Korea is on headlines these days.

Ahead of the competition, the ice dancing duo from Canada, Tessa Virtue, and Scott Moir have decided to change their regular routine and perform with some edgy and suggestive moves. 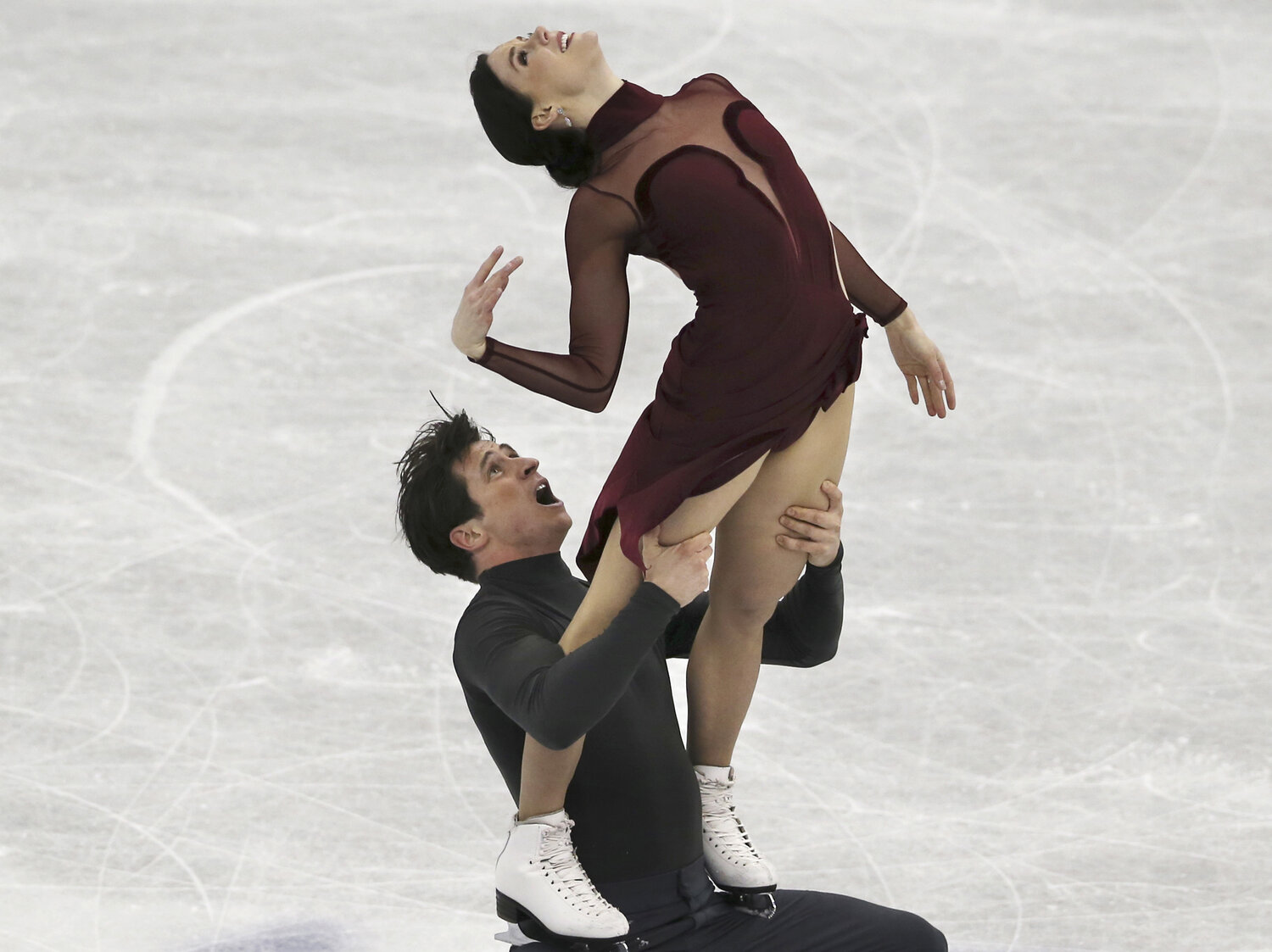 A fairly risqué lift was modified and they moved to adopting a conservative move in addition to one of their free dance routines for the Olympics as reported by the Toronto Star.

In an exclusive interview, one of the duo, Moir revealed the reason behind the change in the life for winter Olympics in PyeongChang. he was quoted saying:

What it came down to actually was that when we slowed it down and looked on the video, it wasn’t aesthetically that beautiful of a position. So we wanted to change it, make it a little bit better.

Agreeing to what Moir had to say, virtue explained that the changes they made were to make their routine a better fit for the Olympics. She elaborated:

I think we liked that it made a statement, and it was different. And that was great for the start of the season. But for the overall vision of the program, we hope that this new position fits a little better.

Well, we wish them luck for their forthcoming event at the 2018 winter Olympics in PyeongChang, South Korea.